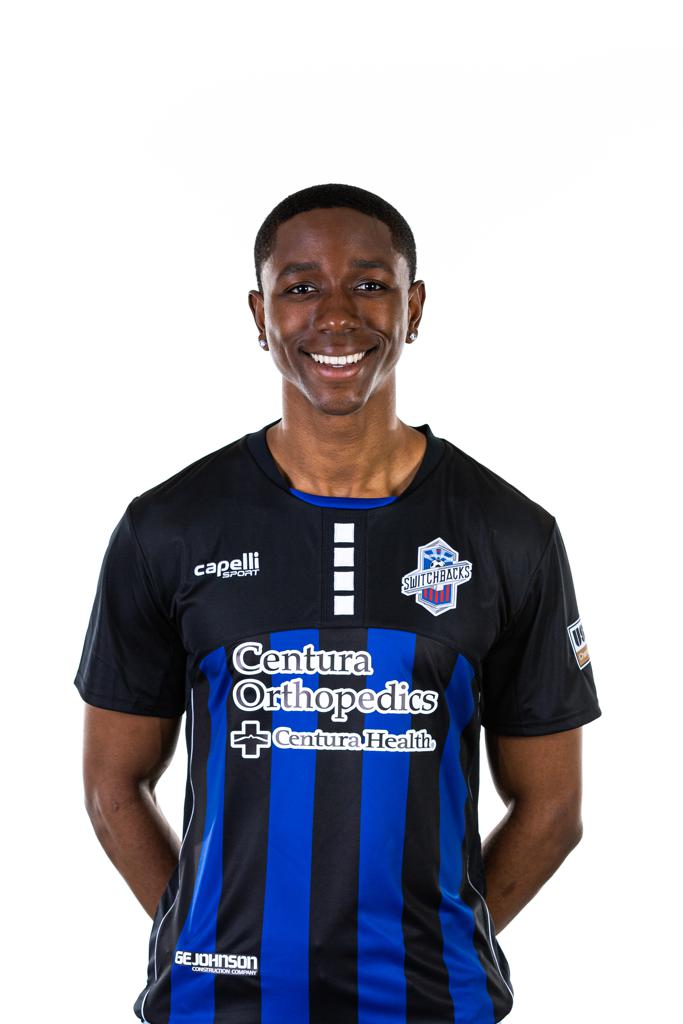 Camara last played for Simon Fraser University before being drafted in the second round, 46th overall, by the San Jose Earthquakes in the 2019 MLS SuperDraft. After captaining SFU his senior year, Camara finished his college career with 29 goals and 20 assists in 69 games. The attacking midfielder was named to the United Soccer Coaches All-America First Team and GNAC Player of the Year in 2018, after totaling nine goals and 13 assists his senior year.