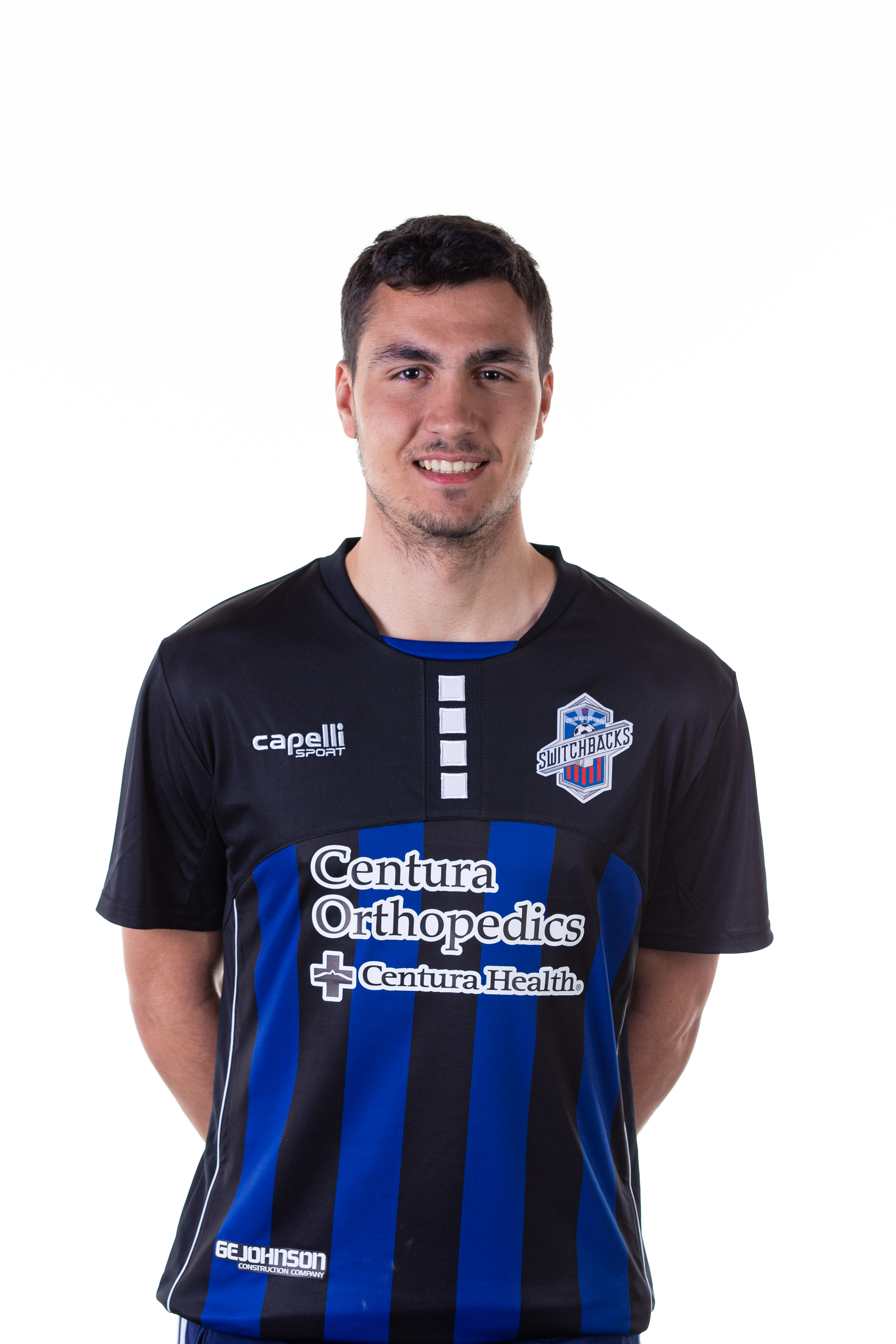 Cervós most recently has played for FC Andorra in the Segunda Division B, the third tier of soccer in Spain. The young left back has made 47 appearances in his professional career with FC Andorra and FC Santboiá since his debut in 2017.

In International play, Cervós has made two appearances for the Andorran senior national team after playing for the various youth national teams since 2013.