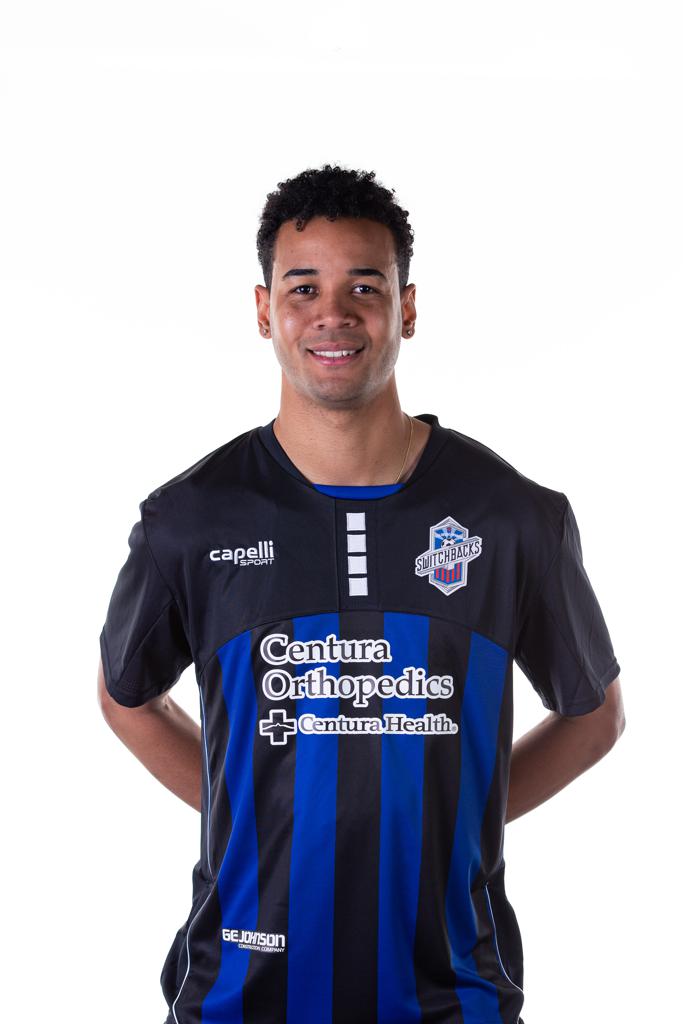 Diz Pe played for Santos Laguna of Liga MX (Mexico) before most recently playing for the Portland Timbers 2 in 2018 and 2019. During his time in Portland, Diz Pe appeared in 37 matches, tallying a goal and three assists as a defender.

Diz Pe has made 13 appearances (9 starts) for the Cuban National Team and he was a part of the Cuban team that won the 2012 Caribbean Cup.