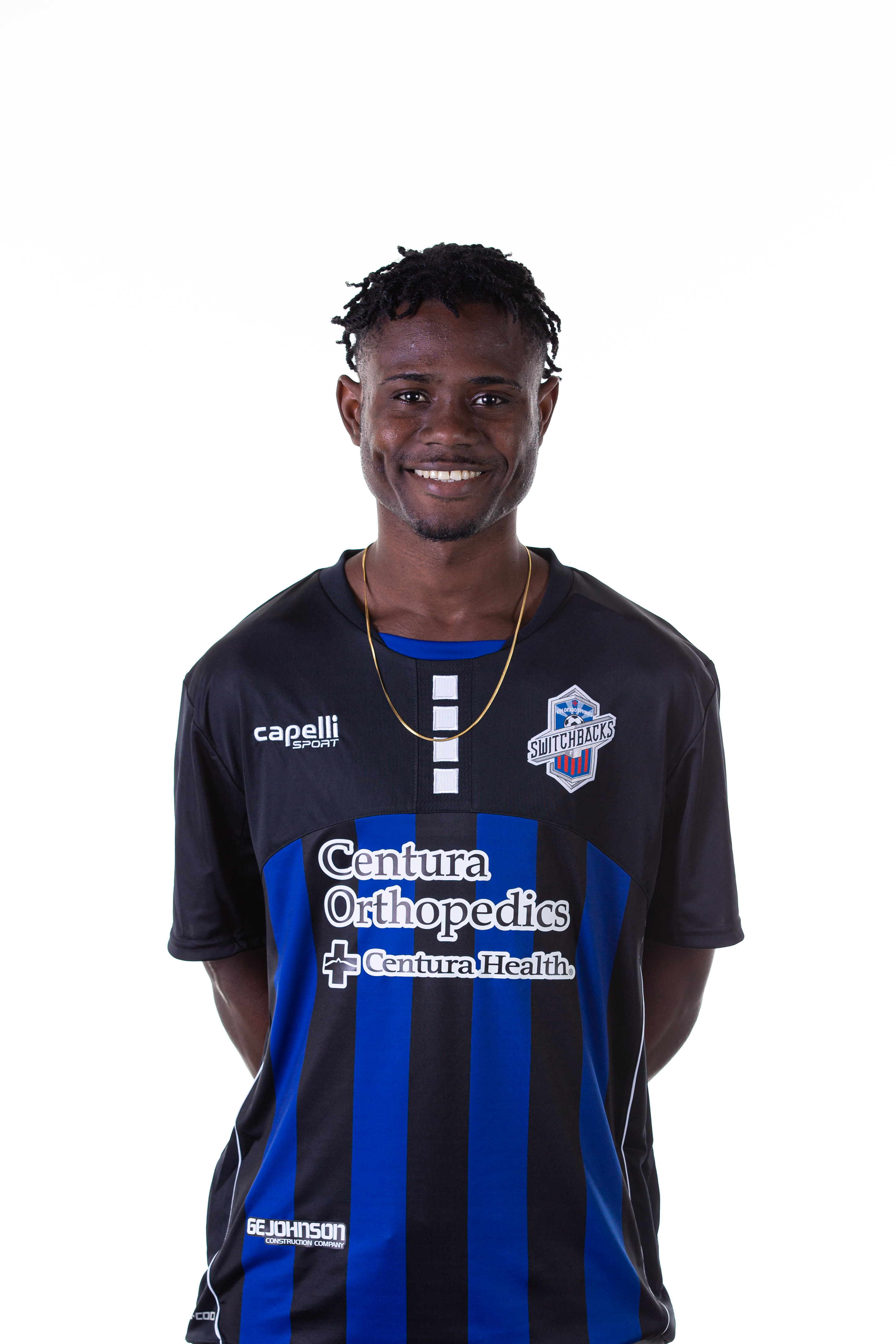 Lewis was a standout for the Jamaican U-17 and U-20 youth teams before playing for Portmore United in Jamaica. Lewis was drafted 7th overall in the 2014 MLS SuperDraft by the Vancouver Whitecaps FC (MLS) before being loaned out. The Jamaican native played for Portland Timbers 2 from 2016 to 2018 before spending the 2019 season back with Portmore United.

Lewis has three caps for the senior Jamaican National Team after making his international debut against Honduras in February 2017.