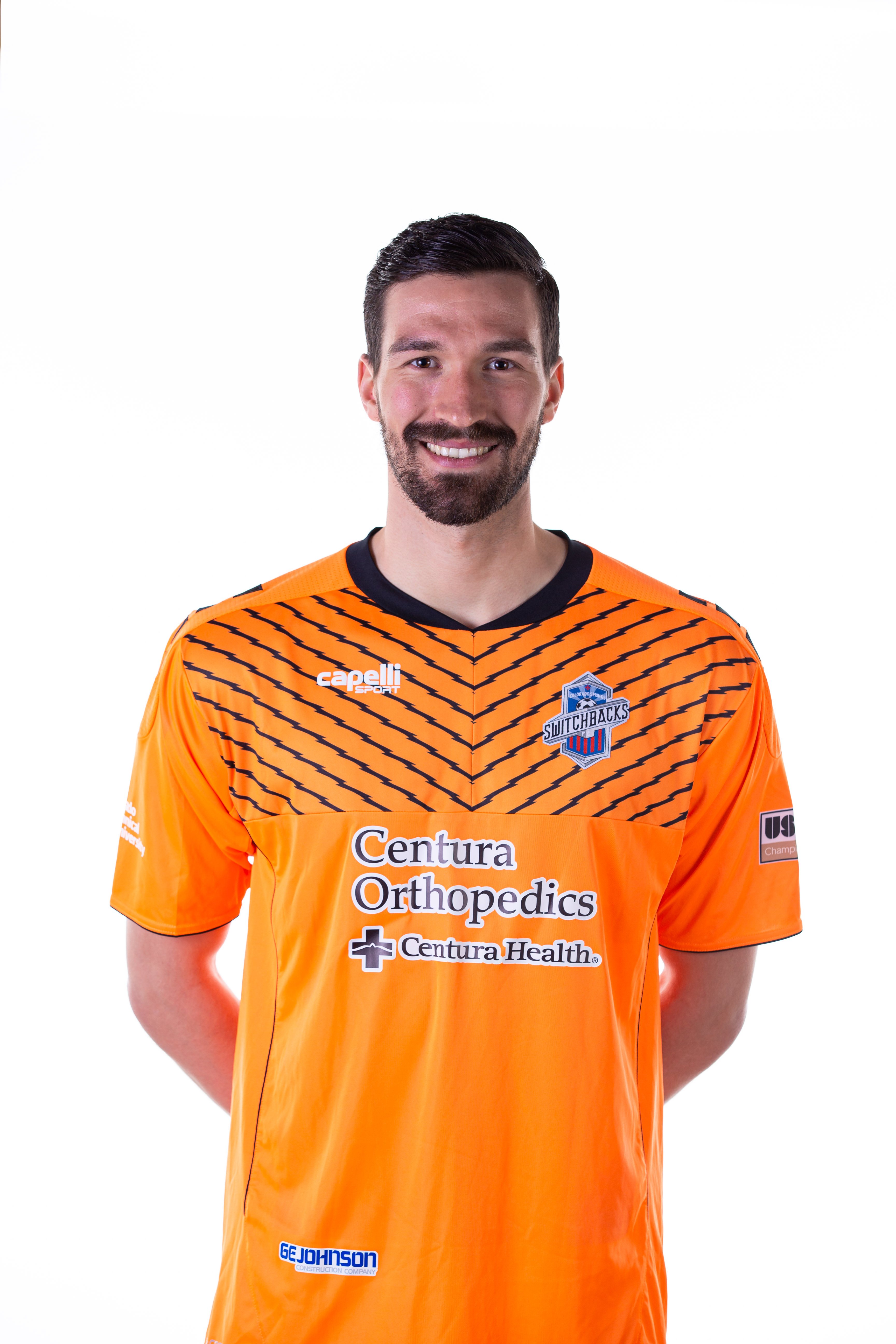 Melvin has professional experience in the USL Championship as well as Major League Soccer. The goalkeeper played for Vancouver Whitecaps 2 in 2016 and 2017, earning four clean sheets and two USL Championship Team of the Week selections. Melvin most recently spent the 2018 and 2019 seasons as a member of the Vancouver Whitecaps (MLS) after signing an MLS Homegrown contract in April 2018.