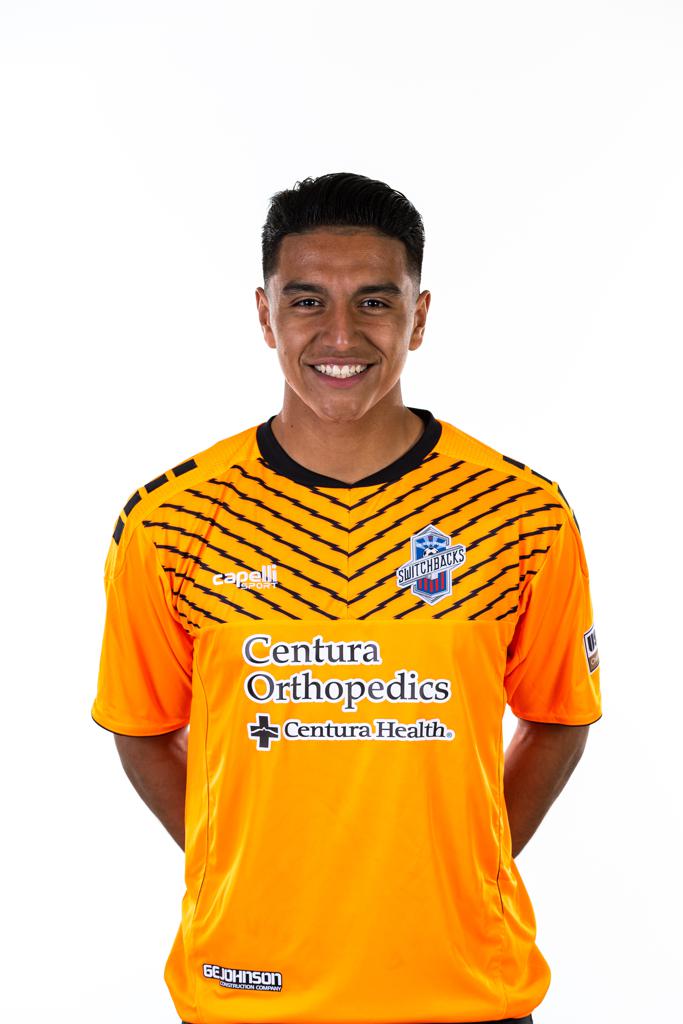 While on a USL Academy contract with the Switchbacks, the 17-year-old goalkeeper started 16 games for the Switchbacks in 2019, making 55 saves, including two penalties. The Colorado native made his debut on March 30, 2019 against Phoenix Rising. In that match, Rodriguez made 11 saves, including a penalty, in route to being named the USL Championship Player of the Week becoming the second-youngest player to ever earn the award.