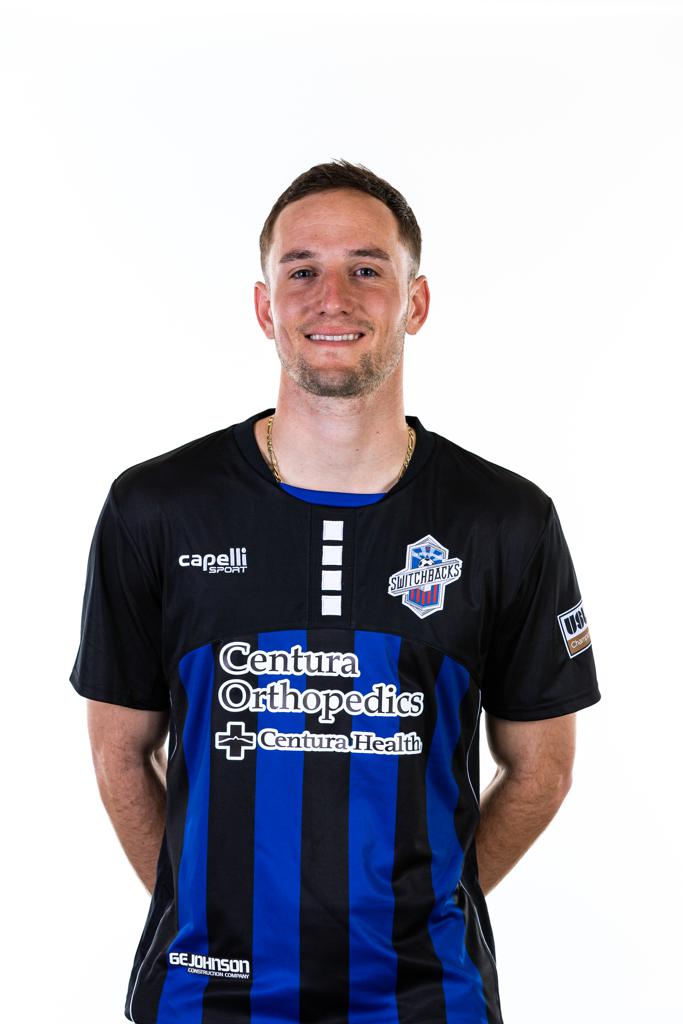 Volesky has extensive USL Championship experience since his debut in 2015. The forward has scored goals at every stop in his career, Rochester Rhinos (20), Saint Louis FC (9), Oklahoma City Energy FC (9), and the Pittsburgh Riverhounds SC (3).

The Denver University and Southern Illinois University Edwardsville product was drafted by the Portland Timbers in the second round of the 2015 MLS SuperDraft before he eventually signed with Rochester to start his USL Championship career.