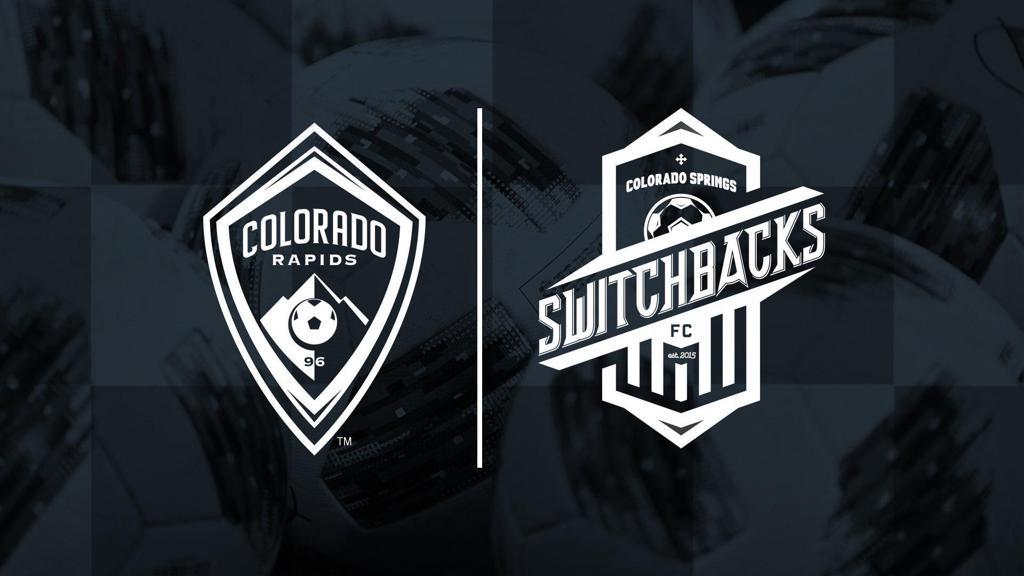 Arsenal will commence their preseason preparations at DICK's Sporting Goods Park as the first of four matches to be played in the US and the only match against an MLS side. The Gunners play in the Premier League, the top flight of English football. The club has won 13 league titles, a record 13 FA Cups, 2 League Cups, 15 Community Shields, and the League Centenary Trophy. The London club finished last season 5th in the Premier League while also taking second place in the 2018-19 UEFA Europa League. The friendly marks the first time Arsenal will play in the state of Colorado.

The Switchbacks are back at Weidner Field on July 20th to take on the OKC Energy FC on Margaritaville Night, with $3 margaritas all night long! The first 700 fans in attendance will receive a free Switchbacks jersey t-shirt courtesy of Weidner Apartment Homes. Full 16oz beers will be available for $1 for the first 30 minutes after gates open at 5:00 PM. Tickets start at just $12 and are available HERE. For the price of a Switchbacks ticket and 2-5 beers, it is cheaper than buying 2-5 beers at a bar or restaurant.