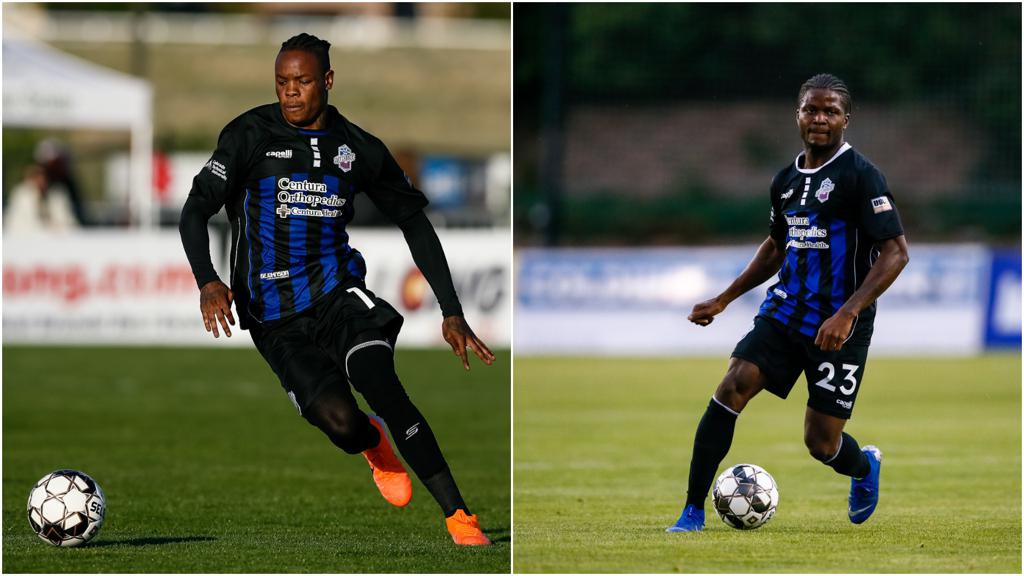 Colorado Springs, CO (August 31, 2019) – Colorado Springs Switchbacks players Abdul Rwatubyaye and Shane Malcolm have been called up to the national teams of Rwanda and Guam, respectively.

"Being selected to a national team is an honor and privilege shared by few. Shane and Abdul have worked very had throughout the 2019 season and their efforts have not gone unnoticed," said Switchbacks Interim Head Coach, Wolde Harris. "We are proud of their selection and wish them much success on the world stage."

Rwatubyaye has been called up for Rwanda's two-legged 2022 World Cup Qualifier. Rwanda will face Seychelles in the first leg on September 5th before hosting the second leg on September 10th with the aggregate winner qualifying for a place in the group stage for African qualifying.

Malcolm has been called up again for Guam's Asian Qualifiers for the 2022 World Cup in Qatar. Guam qualified for the group stage in Round Two after defeating Bhutan 5-1 on aggregate over a two-leg series in June when Malcolm scored. They will face the Maldives on September 4th and the Philippines on September 9th.

Malcolm will be available for the Switchbacks game on August 31st, however, Rwatubyaye will not be available.

The Switchbacks return to Weidner Field on August 31st to face the Phoenix Rising FC on Free Underwear Night. The first 1,000 fans in attendance will receive a free pair of Switchbacks underwear courtesy of Sheath. Full 16oz beers will be available for $1 for the first 30 minutes after gates open at 5:00 PM. Tickets start at just $12 and are available HERE. For the price of a Switchbacks ticket and 2-5 beers, it is cheaper than buying 2-5 beers at a bar or restaurant.