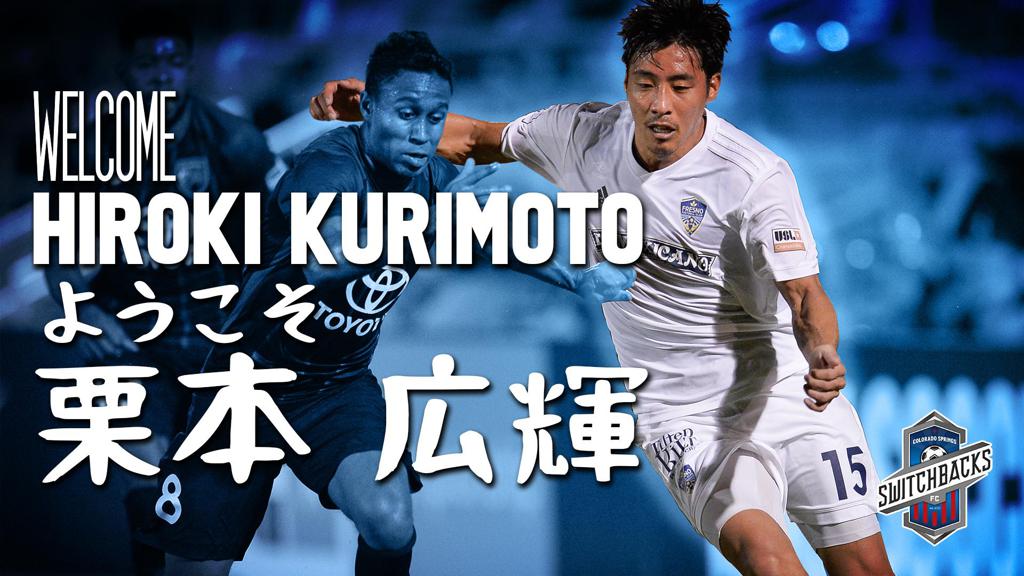 "I'm very excited to be a part of the Switchbacks in 2020," Hiroki Kurimoto said. "I'll give my all to the club and the supporters. I'm looking forward to meeting everyone."

Kurimoto, 29, was a two-time league MVP (2016 & 2017) while at Honda FC in the fourth-division of the Japan Football League (JFL). The midfielder was a centerpiece in Honda FC's lineup where he made 172 appearances over six seasons, accumulating 34 goals and 45 assists. In his time at Honda FC, Kurimoto helped the club to a JFL Championship in four of his six seasons (2014, 2016, 2017, & 2018) as well as being selected to the league's Best Eleven squad in each of his last four seasons at the club.

Kurimoto most recently played for Fresno FC in 2019 after he stood out at their open tryouts in preseason and earned a spot on the team. But he didn't just fill a roster spot, Kurimoto became a centerpiece in the midfield again as he appeared in 29 games for the Foxes.

"Hiroki is joining us after a very good season with Fresno," said Switchbacks Head Coach, Alan Koch. "He is a player that quite simply makes everyone around him better. An absolute gem of a person he will embody the character of our team, and will also help us in and out of possession. I am very excited to welcome him to our club and look forward to setting him up for further success." 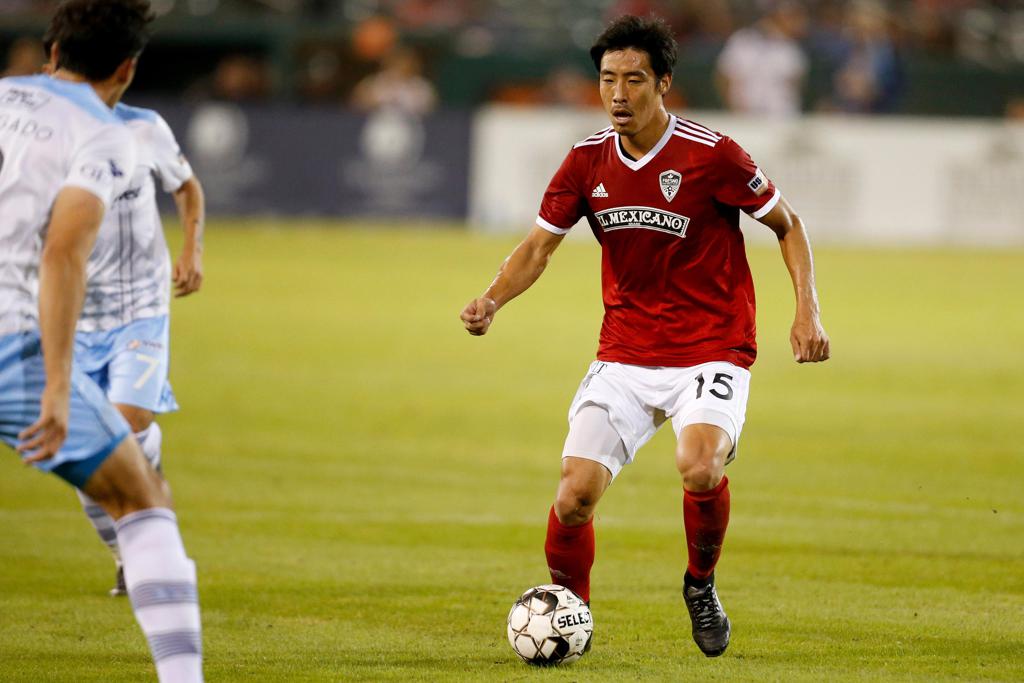