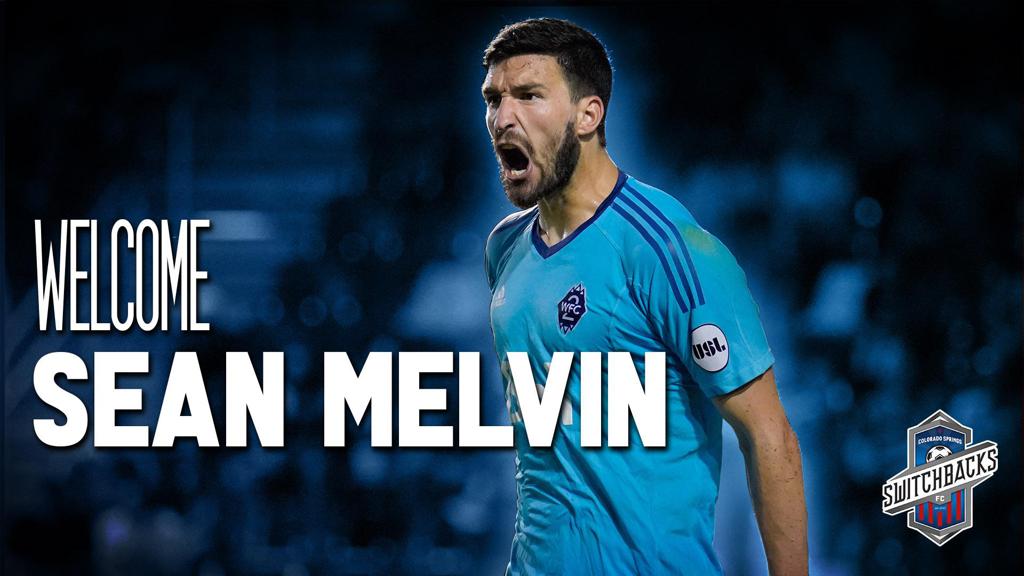 "I'm super excited to be joining the Colorado Springs Switchbacks for the 2020 season," said Melvin. "I appreciate the club bringing me in and I am looking forward to working with Alan Koch, the staff, and the rest of the club. I'll work hard to help the team achieve a successful season for the fans and the city."

Melvin, 25, has professional experience in the USL Championship as well as Major League Soccer. The goalkeeper played for Vancouver Whitecaps 2 in 2016 and 2017, earning four clean sheets and two USL Championship Team of the Week selections. Melvin most recently spent the 2018 and 2019 seasons as a member of the Vancouver Whitecaps (MLS) after signing an MLS Homegrown contract in April 2018.

"Sean is an excellent goalkeeper who has the required frame and physical attributes to be a successful professional goalkeeper," said Switchbacks Head Coach, Alan Koch. "He has had an excellent grounding in the position from his time with Vancouver, and now needs the opportunity to compete for playing time to allow his career to progress. He's a fantastic person and I look forward to working with him again."