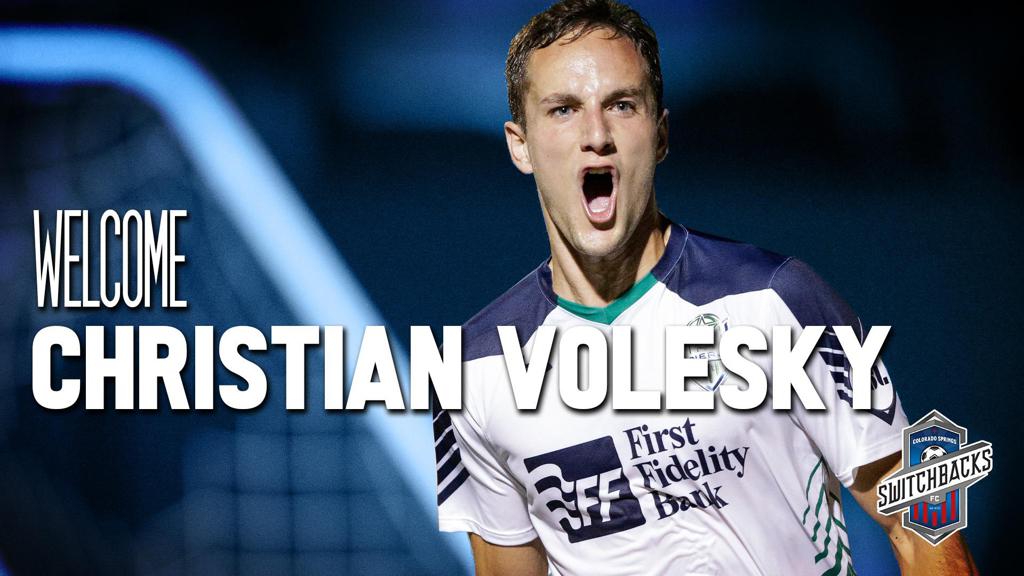 "I'm very excited to join the Switchbacks for the 2020 season," said Volesky. "I feel that the team that Koch has put together, we have a very talented group. Can't wait to get started and compete for a championship."

Volesky, 27, has extensive USL Championship since his debut in 2015. The forward has scored goals at every stop in his career, Rochester Rhinos (20), Saint Louis FC (9), Oklahoma City Energy FC (9), and the Pittsburgh Riverhounds SC (3).

In 2017, the Henderson, Nevada native finished second in goals for Saint Louis FC, finding the back of the net eight times.

Volesky began the 2018 USL Championship season with Saint Louis FC before being traded to the Oklahoma City Energy FC midseason. In just 22 appearances with Energy FC, he scored nine goals.

Most recently with Pittsburgh in 2019, Volesky recorded three goals and an assist in 24 appearances for the Riverhounds before joining the Switchbacks.

"Christian is a striker that I have watched from afar for several years. He has a very good goalscoring record in USL, but I don't think he has peaked yet," said Switchbacks Head Coach, Alan Koch. "I look forward to helping him take his game to an even higher level this year. His pace, work-rate, and finishing abilities are clearly evident and are traits that made him very difficult to defend. I am excited to see him link up with our other attacking options." 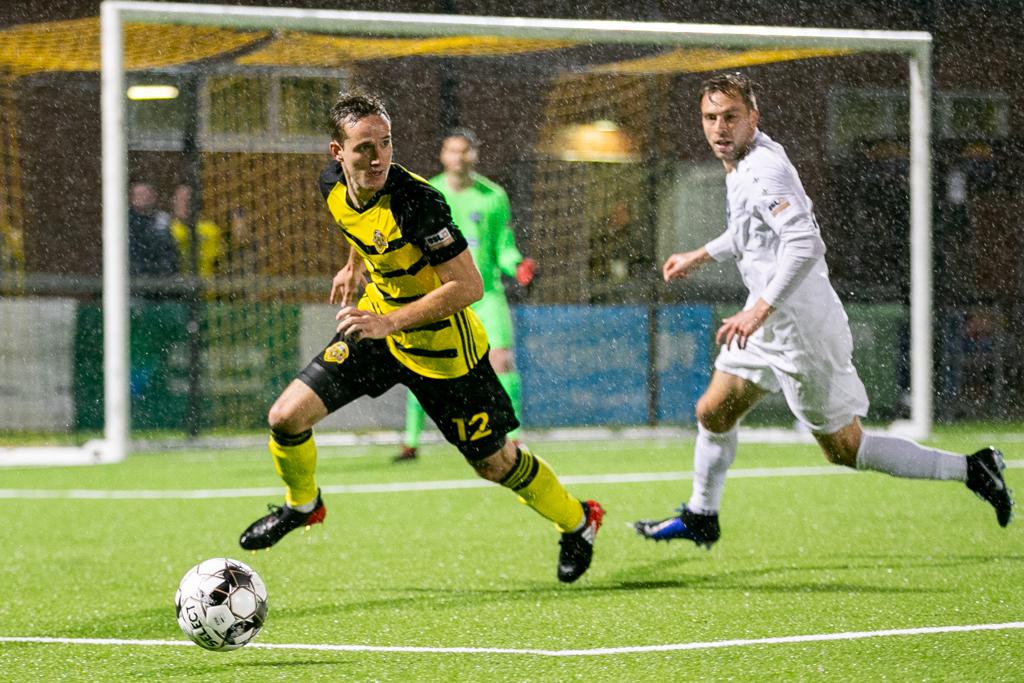