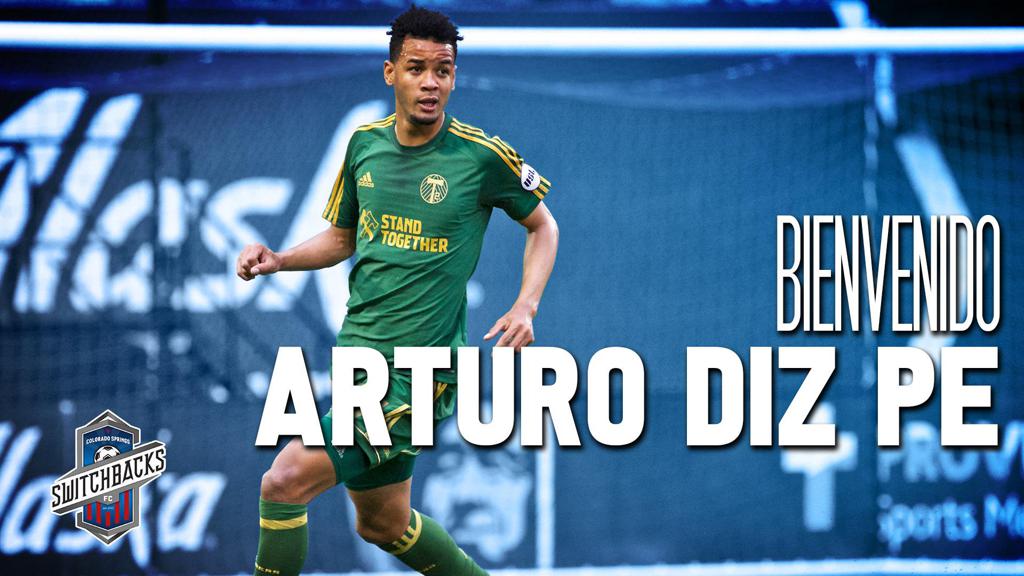 "Thank you for the opportunity to defend the shirt and to thank the technical staff," said Diz Pe. "I feel very excited to work hard and get the best results in this 2020 season."

Diz Pe, 25, played for local Cuban teams, Las Tunas and Ciudad de la Habana, before Santos Laguna of Liga MX (Mexico) signed him after a friendly match. The center back has most recently played for the Portland Timbers 2 since 2018. During his time in Portland, Diz Pe appeared in 37 matches, tallying a goal and three assists as a defender.

Diz Pe has made 13 appearances (9 starts) for the Cuban National Team and he was a part of the Cuban team that won the 2012 Caribbean Cup.

"We are incredibly excited to have Arturo join us in Colorado. He has USL experience after his time with Timbers 2, is an athletic defender, and has the technical ability to play the style of soccer we want to play this year," said Switchbacks Head Coach, Alan Koch. "I am looking forward to welcoming him to the team and helping him take his game to an even higher level. He will come in and compete to start with our team immediately."