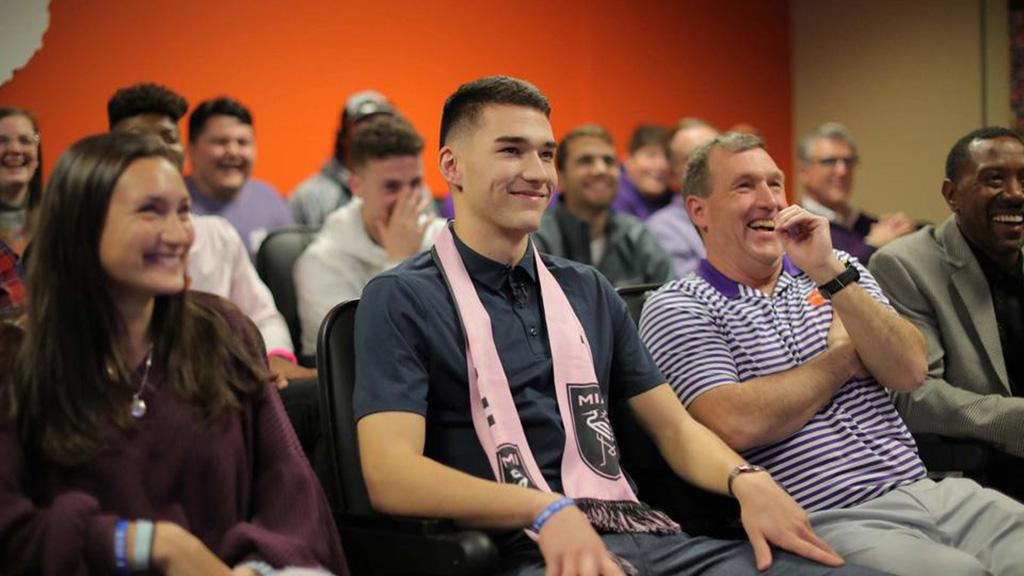 A product of the Charleston Battery's Academy, who earned selection to gameday squads in the Championship before heading to Clemson University, Robbie Robinson was the No. 1 selection in the 2020 MLS SuperDraft by Inter Miami CF on Thursday.

The USL Academy initiative started last May is laying the foundation for a long and successful future, but the impact that Academy programs established by USL Championship clubs are having on a national level is already coming to the fore.

Remarkably, five of the players selected came through academy programs of current members of the Championship, including those that have made matchday squads for their clubs before electing to go to college.

There’s the Charleston Battery’s Robbie Robinson, previously selected for the Battery’s gameday 18 before becoming the 2020 MAC Hermann Trophy winner for Clemson and the No. 1 pick by Inter Miami CF on Thursday.

Or you could look at Saint Louis FC’s Jack Maher, who had already made two appearances in the professional ranks before a stellar career at Indiana University and his selection by Nashville SC at No. 2. 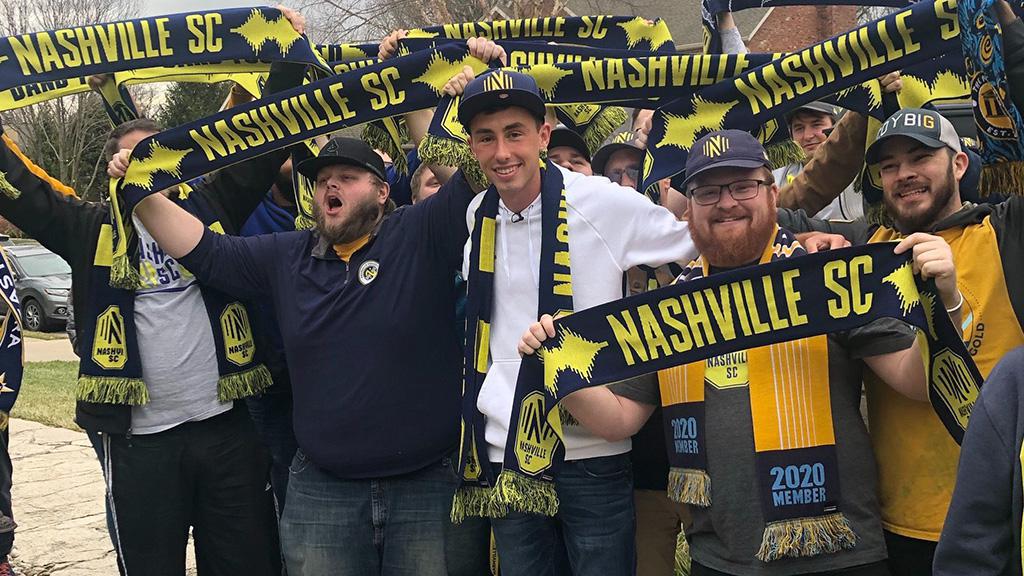 Jack Maher, who made two appearances in the USL Championship for Saint Louis FC as a USL Academy signing, was welcomed to Nashville SC by the club's fans as the No. 2 pick in the 2020 MLS SuperDraft on Thursday.

Then there was the OKC Energy FC duo of Daryl Dike (No. 5, Orlando City SC) and Garrett McLaughlin (Houston Dynamo, No. 8) and North Carolina FC’s Jeremy Kelly (Montreal Impact, No. 9), all of whom played for their club’s USL League Two sides after coming up through a pair of strong academy programs.

This trend has been coming. It’s been seven years since the Richmond Kickers became the first team to take advantage of the USL Academy signings rule – implemented before the 2013 season – when twins Evan and Vaughn Fowler came on as substitutes in a 5-2 victory for the Kickers against the Dayton Dutch Lions on August 10 to make Championship history.

Now, USL Academy signings are commonplace across the league as the roster mechanism provides a platform for young players to not only test themselves against professional competition but earn a springboard to even bigger opportunities. An example of that came this week, when former San Antonio FC midfielder Ethan Bryant was seen with the First Team of KSV Roeselare, the Belgian side the 18-year-old joined this past summer at its winter training camp in Spain, evidence of positive progression for the Texas native.

If you’d like to take this to its biggest extreme there’s the example of Ulysses Llanez, who’s gone from being a USL Academy signing for the LA Galaxy II in 2018 to Bundesliga club Wolfsburg and a current spot in the U.S. Men’s National Team’s January camp stationed at IMG Academy in Florida. 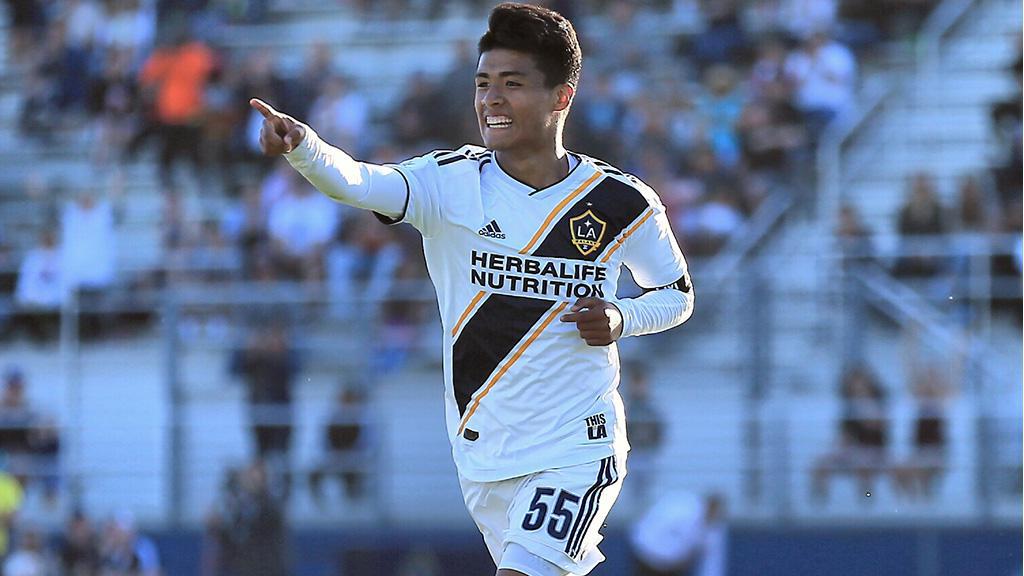 Llanez’s talent, of course, was well known before he donned a Los Dos jersey, but for others like Robinson, Maher, Dike, McLaughlin and Bryant, the opportunity to compete in a professional program with top academy coaches is one that has clearly stood them in good stead as they have made their way into the college ranks and now onto the pros for good.

And that’s what is maybe the most important thing when it comes to USL Academy and the opportunity it’s going to bring players across the country. As the USL Championship and USL League One continue to expand and bring with them professional soccer to more communities across the United States, it’s not only going to provide more playing opportunities in the big picture, but it means as academy set-ups get established at new clubs an even wider net can be cast by U.S. Soccer’s scouting system too.

“We monitor players and we started tracking them in the [U.S Soccer Development Academy], but we watch them play in USL games and they have such a great video platform so we can follow [them],” Tony Lepore, U.S. Soccer’s director of talent identification, told The Athletic’s Jeff Rueter last year. “Whenever we know a guy is breaking into USL, that says a lot about how the club sees them, but also what their potential is and that they’re ready for this level.”

We may not be at the end of seeing former USL Academy players make the move into the professional ranks this offseason. There are still seven weeks to go until Major League Soccer kicks off and eight until the Championship’s 10th anniversary season arrives, plenty of time for more activity in the player market.

What’s for certain, though, is this trend isn’t going to slow down anytime soon. Next month brings the USL Academy Cup’s Eastern Conference event in Bradenton, Florida where players already signed to professional deals such as South Georgia Tormenta FC’s Grant Hampton and Stephen O’Hearn will likely be in action ahead of the start of the 2020 USL League One season, like Orange County SC’s Francis Jacobs and San Antonio FC’s Leo Torres at the Western Conference event last October.

As the pipeline of players experiencing professional action in their teenage years broadens exponentially across the country, in fact, this may be just the beginning.