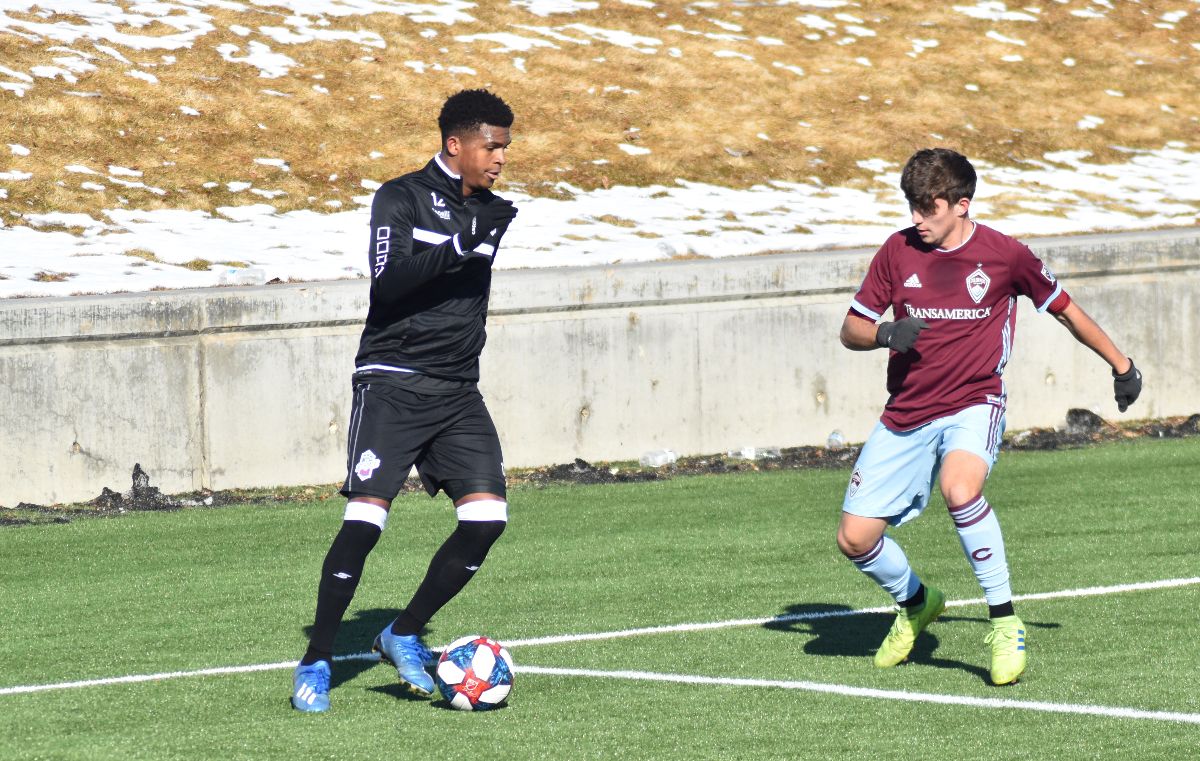 Colorado Springs Switchbacks FC forward Niki Jackson will undergo knee surgery to repair ACL and meniscus damage suffered in training on February 21. It is expected Jackson will be sidelined for six to eight months as he recovers.