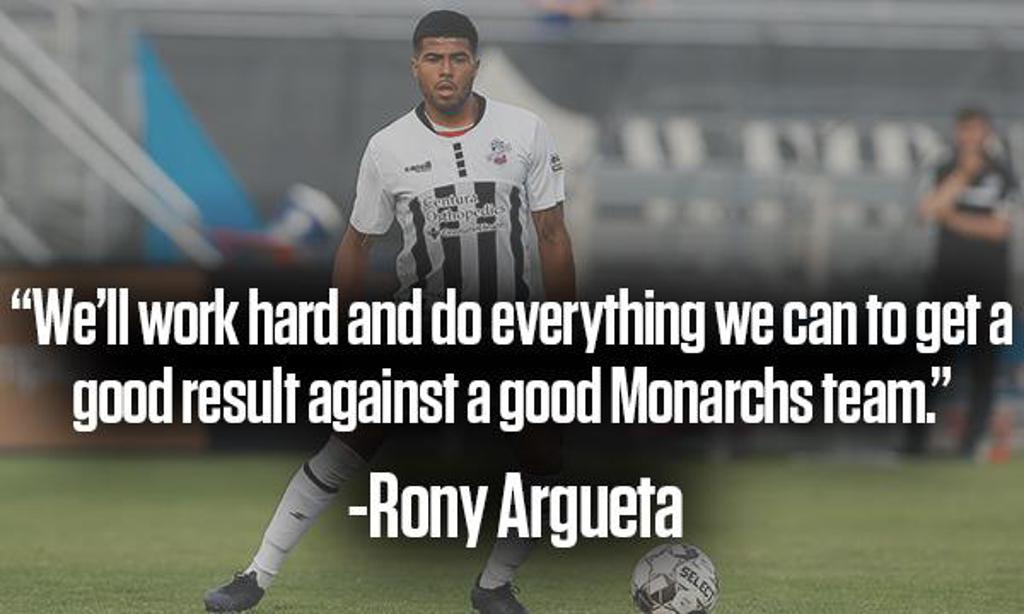 Rivalries will be renewed this Wednesday as the Colorado Springs Switchbacks FC head west to face the Real Monarchs SLC at Zions Bank Stadium in Herriman, Utah.  On July 18th, the Switchbacks fought back with two goals in the final six minutes to tie the Monarchs 3-3 at Rio Tinto Stadium in Utah.  Two weeks in later in Southern Colorado, the Monarchs clinched a stoppage-time victory over the Switchbacks at Weidner Field, with Taylor Peay scoring in the 93rd minute at Weidner Field.

The Switchbacks head into Wednesday’s match after securing 4 points during a home stand that concluded on Saturday evening with a hard-fought scoreless draw against the Oklahoma City Energy FC.  “I think it’s always really positive when the team gets a clean sheet,” said starting goalkeeper Sean Melvin after recording his first clean sheet for the Switchbacks.  “The guys really helped out.  I don’t think OKC got a single shot on goal in the whole game, which made my job a lot easier, and we hope we can build off that defensively and get something going forward and score some goals in Salt Lake.” 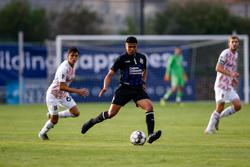 “Coming off a good game against OKC we’ll be ready for the Monarchs,” said Rony Argueta on Monday morning.  “The game against OKC was the first time we’ve faced a team that’s sat back and didn’t really press us, and the Monarchs have a much different style.  We’ve had two days of preparation and we’ll be ready to go.  As a group we feel ready and it helps that we’ve been to Salt Lake before.  We started the season a little slow – especially defensively – so the clean sheet is big for us.  Our back line and our two holding mids have been very solid and we’ve built a good foundation and we’ll look to keep growing and strengthening that.” 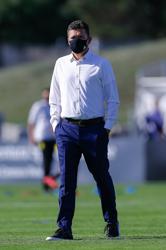 Argueta and captain Hiroki Kurimoto have formed a foundational partnership in the heart of central midfield for a Switchbacks team that gave new-signing Gabe Robinson his debut against OKC on Saturday night.  “Gabe is not a natural right back, so anytime you play a player out of position it’s a challenge, and particularly being his first game for our club and with our group of players, I thought he did very very well,” said Switchbacks Head Coach Alan Koch.  “He was just a solid, steady presence and kept the game nice and simple, so I think he had a very positive debut.  I always speak about individual responsibility, but then I also speak about partnerships within the collective of the team; and Rony and Hiro are really developing a good understanding of each other, where each other are in possession, and how to help each other out when we don’t have possession.  One of the bright spots – and there’s been several – of the recent games is the growth of both of those players and their understanding of how to play together.”

“When you have a new guy come in they always show a lot of energy because they’re excited to be in the team,” said Melvin when asked about Robinson’s first Switchbacks appearance.  “I think he did well.  He was solid, he fit in really well with the rest of the guys, and I think he had a good game.”

“It was good for the team, and good individually for him – [Gabe] played his role well and he did his job and he helped us get the clean sheet,” added Argueta.  “We’re happy as a collective and for him individually.”

On Saturday evening the Monarchs arrested a four-match losing streak by defeating the Tacoma Defiance 1-0 behind a deft header by Luis Arriaga.  Jimmy Slayton preserved the Monarchs’ first clean sheet of the 2020 campaign, as the reigning USL Championship winners moved to within a point of the Switchbacks in Group C.

Mid-July’s aforementioned 3-3 draw between the Monarchs and Switchbacks was Colorado Springs’ highest goal output away from Weidner Field in 2020.  Andorran left back Joan Cervós opened his goal scoring account for the Switchbacks in first-half stoppage time, before last-gasp goals from Jordan Burt and Abdul Rwatubyaye secured the draw.

“In a short season, sometimes you don’t get the opportunity to play against different styles and I’m glad we played against Oklahoma City because they posed a different type of challenge,” said Koch.  “Those are growth opportunities.  When a team presses you; you have to deal with it.  When they sit off; you have to deal with it.  These are opportunities for us to learn and improve and we said that to the guys after the game on Saturday.  It was a different kind of challenge and we’re glad we went through that, but now playing the Monarchs will be a whole new type of challenge.  When we went there the first time we scored late and left happy, and when they came to us in the second game they scored late and they left happy.  We want to go and put in a good performance and make sure we leave happy at the end of the game.” 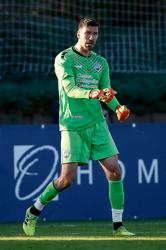 “Obviously, OKC and Salt Lake have a bit of a different style but we’ll just try to keep playing our game,” said Sean Melvin.  “We had the clean sheet last game and we’ll use that as a base to build off and we’ll try and take the game to them.  You know what you’re getting yourself into with the same travel and same hotel so I think mentally it will be a bit easier with us knowing what we’re going into and I think we’ll be ready for the game.  I think we just need a bit more energy to score.  We just need that last little determining effort to get us over the line – that collective effort from the group will get us there.  As a goalkeeper, I always look at the clean sheet first, and if we’re not giving our opponent anything we can use that and have that confidence that we’re not giving anything away, and we can build on that.”

“We’re able to progress the ball up the field and we’re able to have the ball where we need, so we just need to be a little more creative in front of goal so we can get clear opportunities for our attackers to put them away,” said Argueta.  “We’ll work hard and do everything we can to get a good result against a good Monarchs team.”