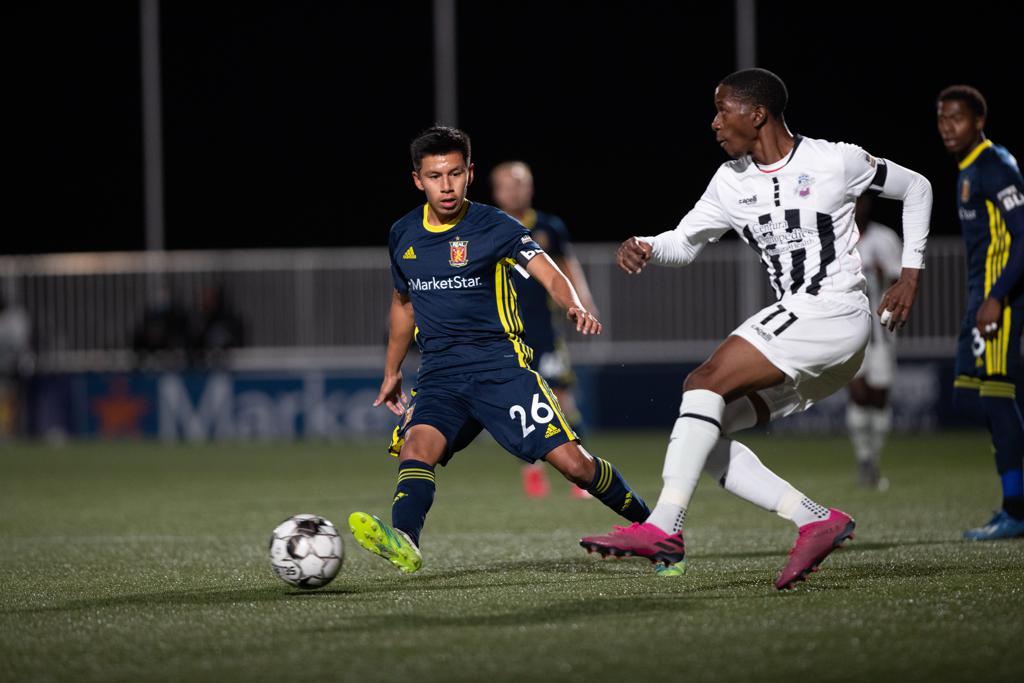 Herriman, UT (September 9, 2020) – The Colorado Springs Switchbacks FC were defeated 4-1 by the Real Monarchs SLC on Wednesday night in Utah.

The Switchbacks got on the board early after a long looping pass from Arturo Diz Pe bounced over the Monarch's goalkeeper and Aidan Daniels collected the ball and placed it into the back of the net from a tight angle. However, the Monarch's equalized just ten minutes later after Julian Vazquez rounded Sean Melvin and finished into the empty goal. The hosts would take the lead from a corner kick when Sam Brown rose up to score a header in the 26th minute.

The Monarchs extended their lead as Bode Davis found himself in open space on the back post before slotting his low shot between the legs of Switchbacks goalkeeper, Sean Melvin. A curled free-kick from Noah Powder 25 yards out from goal went around the wall and into the bottom left corner of the goal to finish off the game 4-1.

The Switchbacks are on the road again to take on the El Paso Locomotive FC on Wednesday, September 16 at 7pm MT. The Switchbacks return to Weidner Field September 19 for an "away" game against New Mexico United before playing a traditional home game on September 26 at 6pm MT against the Real Monarchs SLC. All home matches in 2020 at Weidner Field will be available for Switchbacks Season Ticket Members only.