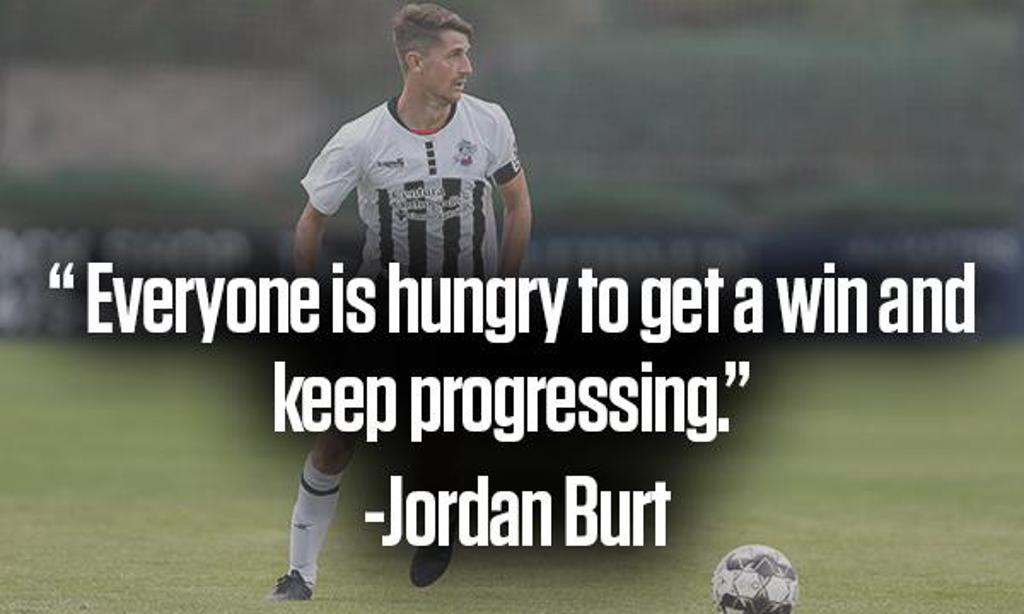 The Switchbacks will have just one day of preparation for the match against high-flying New Mexico United after arriving back in Colorado on Thursday following a mid-week matchup with the El Paso Locomotive in Far West Texas.  Saturday’s match will see New Mexico hosting proceedings at Weidner Field, with up to 1,000 fans making their way to Southern Colorado from the Land of Enchantment.

“It’s obviously a very quick turnaround between going and playing at a top team in El Paso and now playing home – or away, whatever we’re going to call it – against New Mexico, so it’s not an easy week but this has not been an easy season,” said Switchbacks Head Coach Alan Koch.  “We’re going to embrace the challenge.  We want to see growth and we saw good things in the game in El Paso.  We just have to minimize some of the tough moments and try to create more opportunities up front – that’s got to be one of our focuses this weekend.” 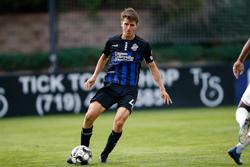 “For us right now, everyone is hungry to get a win and keep progressing,” said Switchbacks veteran Jordan Burt on Thursday evening.  “We have a lot to play for personally and as a team.  We just want to keep pushing on.  We know New Mexico very well and I like the way we match up with them.  I look back at our games this season against New Mexico and we’ve always played well – now it’s just a matter of putting that all together and turning it into three points.  Saturday is going to be another physical game, so getting our legs back under us tomorrow is priority number one for the team right now.  As a defender getting a clean sheet is really important to me personally, but I think as a team we just need to play to win and have that body language and that energy where we’re the aggressor - when we do that we’re at our best.”

Mamadi Camara scored his first professional goal for the Switchbacks in Wednesday evening’s match against the El Paso Locomotive after a perfect cross from Luke Ferreira found Camara.   “The first professional goal is always one to remember,” said Switchbacks veteran Jordan Burt.  “I’m happy for him, especially to get the first one – that’s the hardest – and hopefully they can keep going in these next few games.”

“It was awesome for him [Camara] – and it was nice to see him and Luke [Ferreira] and Uvaldo [Luna] all come off the bench and make a difference,” said Head Coach Koch.  “They brought energy and creativity against El Paso and it’s always great to see players get rewarded for their efforts.”

Moreno sits tied with Chris Wehan on top of New Mexico United’s goal-scoring chart with both players having scored 6 goals in 2020.  Wehan scored the winner for United on August 15th against the Switchbacks, while Moreno notched a penalty kick equalizer for the team from Albuquerque at Weidner Field on August 29th. 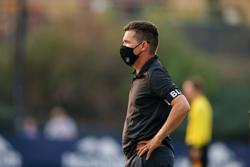 “We’ve been put into this group with some very high quality teams so we have to be aware of our opponents on Saturday and what they have,” said Head Coach Alan Koch.  “But we’re trying to focus on ourselves and focus on our players and see our players develop throughout the course of the season and try to show some real growth as a team.  The biggest focus for us this year – right from the very beginning – has been our growth and development and we want to continue to see that as we move forward here through the last few games.”

“Friday will be a lighter session for the guys who played a lot of minutes in El Paso,” added Koch on Thursday afternoon.  “There will be a regen to get their legs going again and we’ll do a little bit more with the guys who didn’t play to just get their legs sharp and ready to play in the game on Saturday.  There’s not much we can do in terms of adjusting our lineup or our squad because we had a small group to start off with, and now with the inability for any movement between the Rapids and ourselves, and having several players out injured, we have to maximize the group that we have at our disposal.  We’re trying to show growth and this is not an easy season by any means.”

The Switchbacks will be back at Weidner Field next Saturday to host the Real Monarchs SLC.  The final match of the 2020 USL Championship season in Colorado Springs will take place on Wednesday, September 30th as the Switchbacks welcome El Paso Locomotive to Weidner Field.