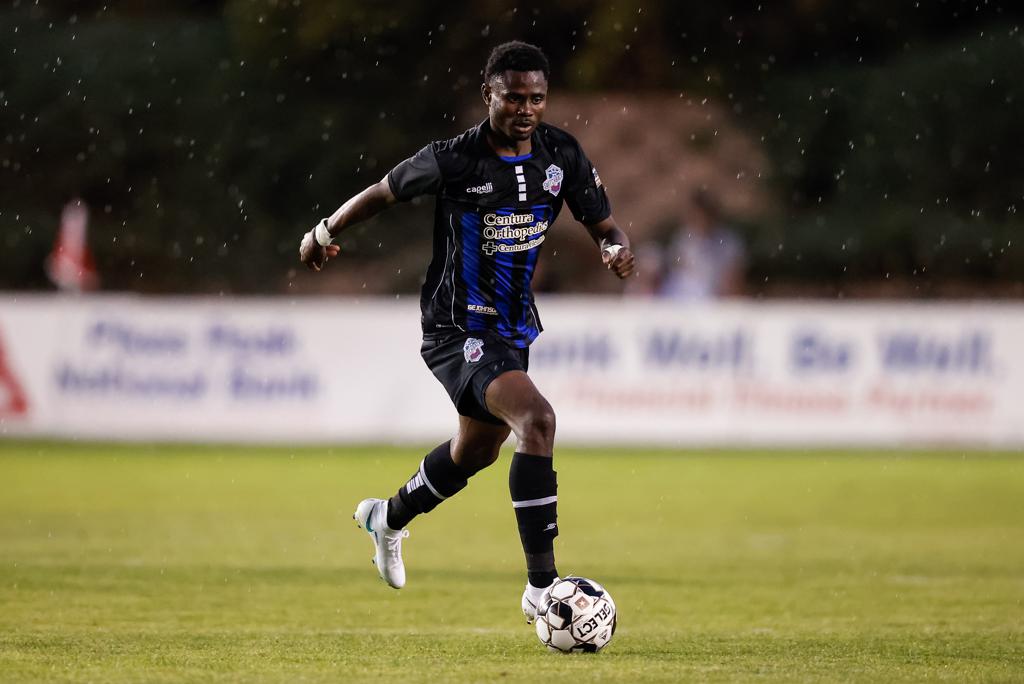 "I'm excited and happy to be back with the Switchbacks, a team that challenges and inspires me to be the best midfielder I can be," said Lewis. "2020 was a learning and tough experience for us as a team and I believe that together we can do so much. Thank you for having me back Switchbacks, I hope 2021 can be an amazing year."

Andre Lewis returns for his second season with the Switchbacks after being an integral part in the club's midfield throughout 2019. The Jamaican international played in 10 games for the Switchbacks, scoring a goal in the historic 4-goal comeback on August 26th.

Lewis also has three caps for the senior Jamaican National Team after making his international debut against Honduras in February 2017.

"Andre had a very good season for us in 2020 before injury prevented him from playing in the last few matches. Thankfully he has had surgery already to repair his shoulder and is well on the road to recovery for the next season," said Switchbacks Head Coach, Alan Koch. "A positive pre-season will allow him to be ready to make a major difference for the team in 2021. Hopefully we can continue to push Andre's performance levels up so that he can play for Jamaica at next year's Gold Cup." 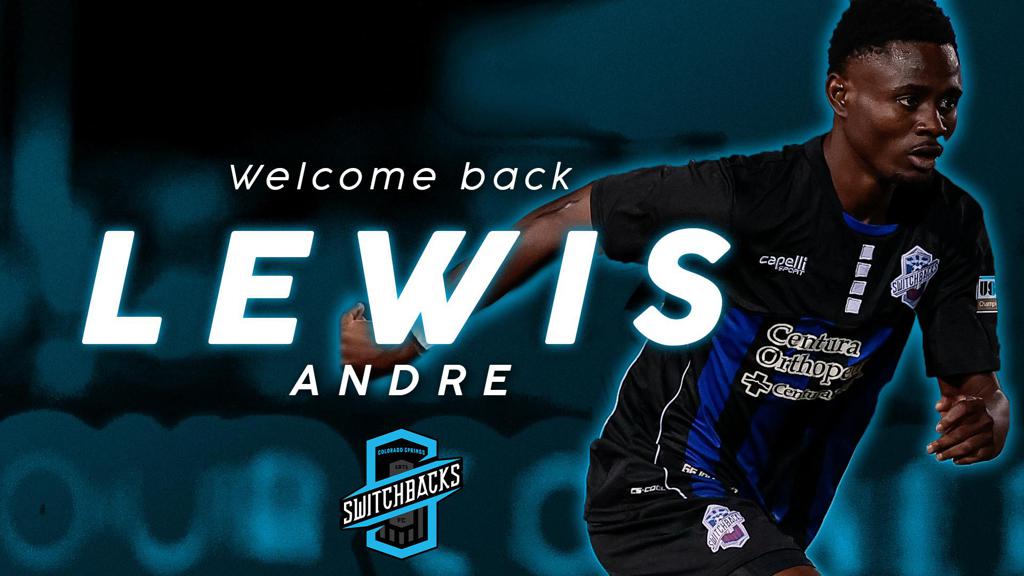