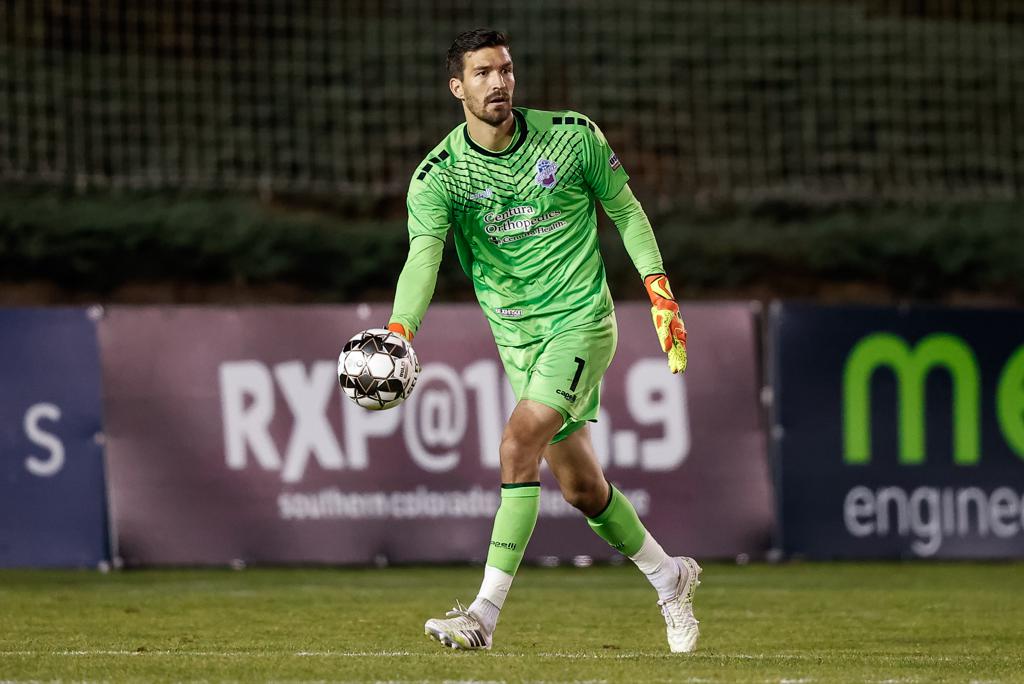 "I'm really happy to be back in the Springs for another year, working with such great coaches, teammates, and fans," said Melvin. "I'm really excited to see what we can achieve and to move into the new stadium."

Sean Melvin returns for his second season in Colorado Springs after recording 26 saves and two clean sheets in 11 games in his debut season. The Canadian goalkeeper earned the USL Championship Fans' Choice Save of the Week in week 3 from his one-handed save on New Mexico United's shot that was directed to the top-right corner on July 11, 2020 at Weidner Field.

"After a positive season this year where Sean was able to get some much needed playing time as a young goalkeeper, we are excited to bring him back for his second year with the club," said Switchbacks Head Coach, Alan Koch. "2021 will be a big year for him as he works to prove himself as one of the top goalkeepers in the league." 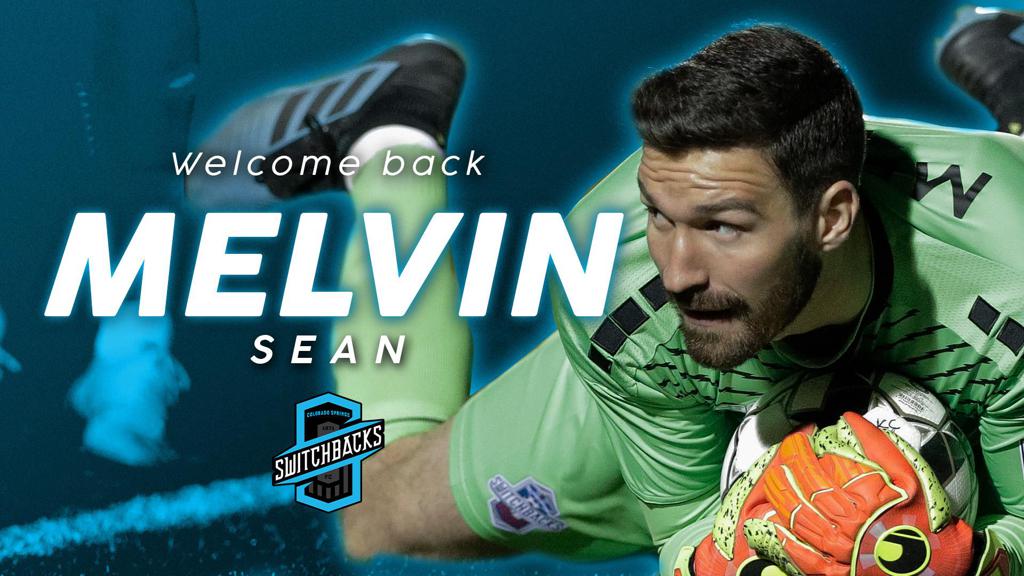