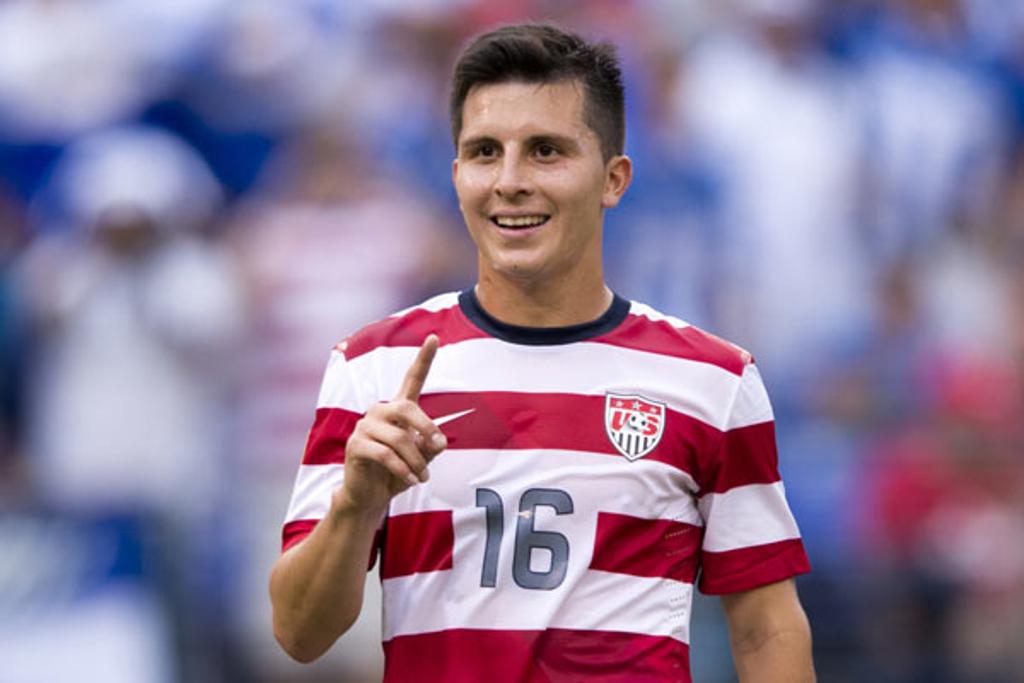 "I'm looking forward to meeting everyone and for the season to start winning games," said Torres.

The Longview, Texas native has 26 caps for the United States Men's National Team, including starting a World Cup group stage game against Slovenia in Johannesburg, South Africa on June 18, 2010. Torres was also a member of the U.S. squad that took second place in the 2009 Confederations Cup and the U.S. national team that won the 2013 Gold Cup.