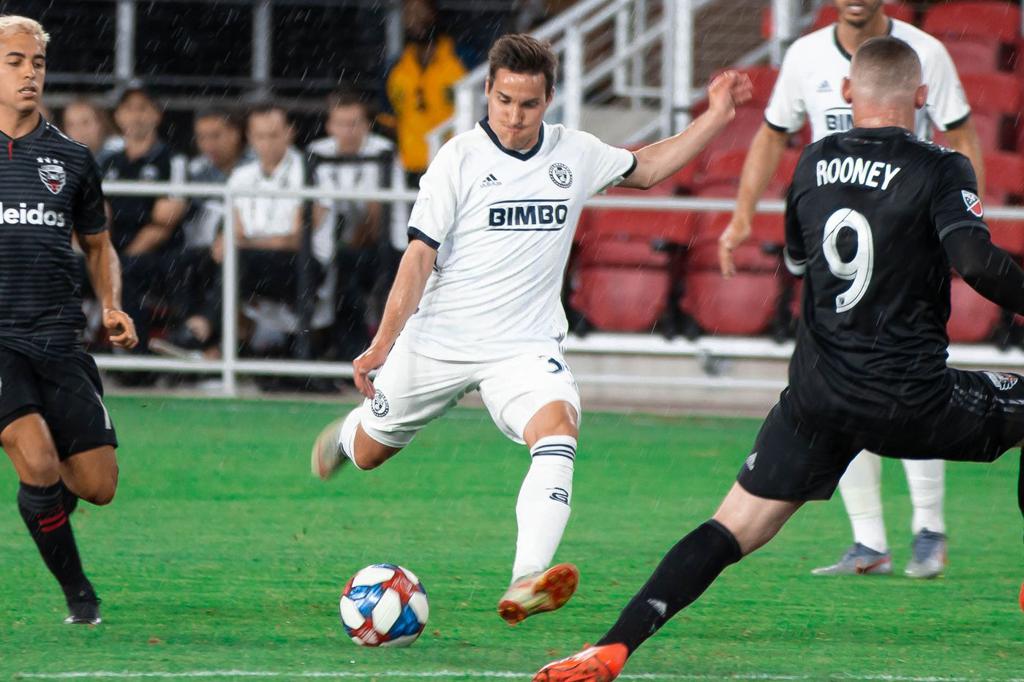 "I couldn't be more excited to join the Switchbacks organization and play in the new stadium," said Zandi. "I look forward to getting out to Colorado and helping the team continue to grow in any way possible. This is a great opportunity and I can't wait to get to work."

Zandi is an attacking midfielder that made the jump to the USL Championship after having a successful college career at Villanova University. The Pennsylvania native recorded three goals and six assists in his first professional season with Bethlehem Steel FC.

"Zach was a captain for us at Reading United and an accomplished player in the Big East at Villanova.  He is dynamic in the way he plays and the way he thinks and his work rate and technique are excellent," said Switchbacks Head Coach, Brendan Burke. "His time at Union 2 drew attention from a number of clubs, many of which have reached out to us about him despite a significant amount of time missed due to injury this year. Zach will benefit greatly from playing with older and more established players on a regular basis now at Switchbacks FC and I won't be surprised to see him break out here. He is a good teammate and will be another great addition to the Springs community in general."