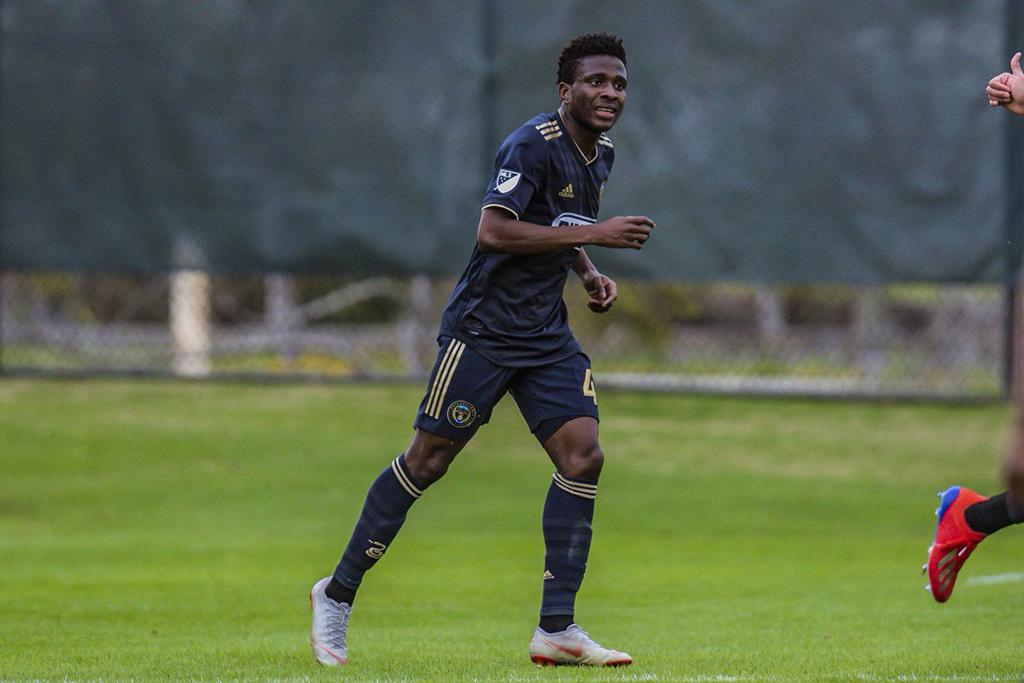 "I am excited to join the Colorado Springs Switchbacks organization and also reunite with Head Coach Brendan Burke, who I worked with at the beginning of my career," said Ngalina. "I believe in the vision of the club and look forward to helping the team compete for a championship."

Ngalina joins the Switchbacks after a promising start to his young career. The 20-year-old forward already has 46 appearances, 13 goals, and 4 assists in the USL Championship with Bethlehem Steel FC.

"Michee is an important signing for this club, he is a fantastic person first and foremost and a gifted athlete as well," said Switchbacks Head Coach, Brendan Burke. "We have worked together in the past and I know he can bring a unique skill set to the team. I am so happy to welcome Michee and his entire family into the Switchbacks community."

Internationally, Ngalina has earned a call up from the Democratic Republic of Congo youth national teams, competing in the 2016 Central African Football Federations' Union (UNIFAC) where he was the leading scorer for the Leopards’ U17 squad.