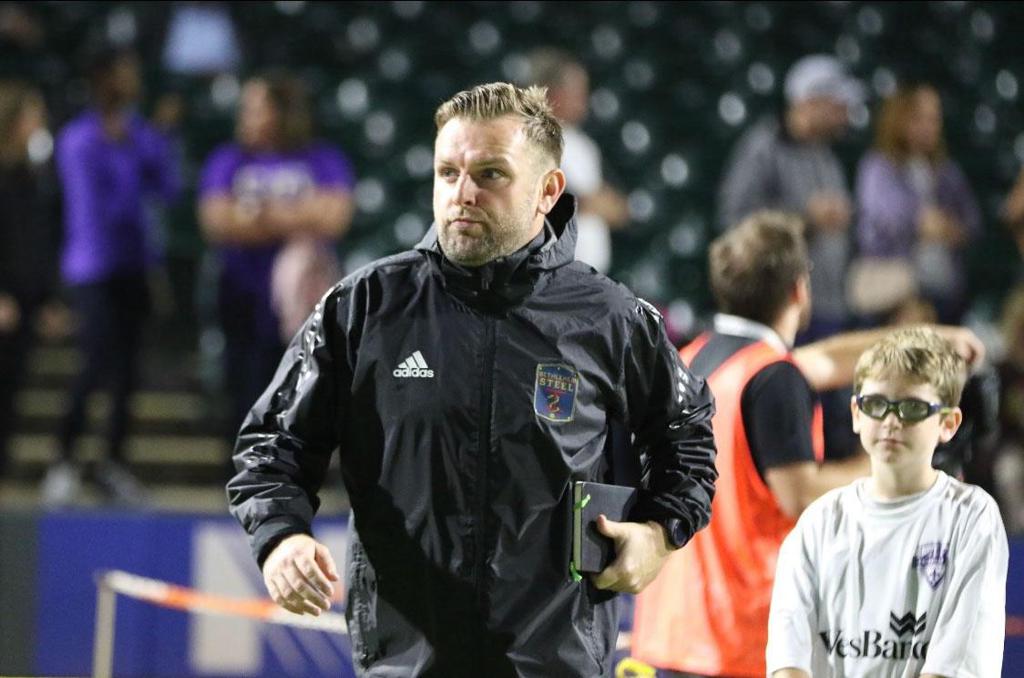 Hogan joins the Switchbacks from Philadelphia Union II where he spent five years as an Assistant Coach.

He previously served as the Head Coach of the Philadelphia Union's USL League Two affiliate, Reading United. Hogan led Reading United to a 22-5-1 record in two seasons and an appearance in the Eastern Conference Final.

"Stephen has displayed the ability to lead a strong group on his own as Head Coach at Reading United and I will not be surprised to see him lead a League One or Championship Franchise at some point in the future," added Burke.

The Dublin, Ireland native was also a part of the the men's soccer team at The College of Saint Rose as a first assistant (2011-2013) and then has the Head Coach for two seasons (2014-2015). While he was with the Albany, New York based college, Hogan established their training program, was active in recruiting payers, and monitored the academic progress of the student-athletes.

"I am delighted to join the Colorado Springs Switchbacks FC," said Hogan. "I would like to thank the Ragain family and Dean Weidner for giving me the chance to coach and help lead the next phase of the club's development. My hope is that our competitive mindset matches the future ambitions of the club's fan base and ownership group."

Hogan played for Reading United from 2007 to 2010 under Brendan Burke where he made 52 appearances for the club, the second most in club history. He helped lead the team to the 2009 PDL Regular Season Title and the PDL National Semifinals in 2008 and 2010.

"We are lucky to be bringing aboard such an experienced young coach and my hope is that he will use that on-field experience to drive our group throughout the year in Colorado Springs and help each of our players achieve their goals," said Burke.