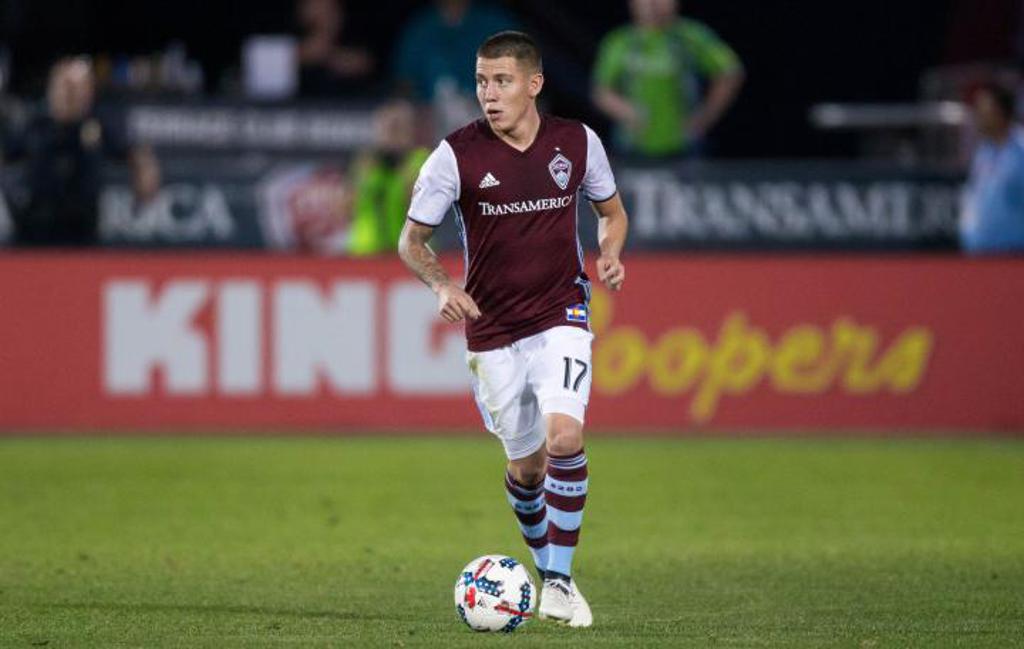 "I'm very excited to be joining this club," said Serna. "They are doing some very exciting things this year with a new stadium, a new coach, and the players they are bringing in. I can't wait to meet the guys and get started."

Serna has seven years of experience playing in Major League Soccer with the Colorado Rapids after playing one season at the University of Akron and signing as a Homegrown Player in 2013. The Brighton, Colorado native has recorded 12 goals and seven assists in all competitions with the Rapids (2013-2019) while being played as a defender and a midfielder.

"Over 100 games of MLS experience is certainly eye-catching and Dillon has earned that at a young age, he is a good attacking option from multiple positions and a player that our entire staff are excited to work with in 2021," said Switchbacks Head Coach, Brendan Burke.

Serna's versatility has allowed him to represent the U.S. at the U-17, U-20 and U-23 youth levels, including playing at the CONCACAF U-17 Championship and the 2011 FIFA U-17 World Cup in Mexico. He went on to play for the U.S. U-23s in Olympic Qualifying in 2015 and 2016, while earning his first senior national team call-up to the annual January Camp in 2015.

"Dillon’s experience and left foot are a big addition to the team. His ability to play in multiple spots will prove valuable in a group that should be flexible tactically," added Switchbacks General Manager, Brian Crookham. "Our experience with Dillon goes back nearly a decade and we know that he can contribute to our success both on and off the field. It is great to bring him back to Colorado for the next chapter of his career."

Most recently, the 26-year-old played in 2020 with Sporting Kansas City II where he made 15 appearances and led the club with four assists. Serna was named to the USL Championship Team of the Week for week 10 after he recorded two assists, completed 25 of 32 passes overall, and recorded two blocked shots and nine recoveries in SKC II’s 2-1 victory against FC Tulsa on August 29, 2020.