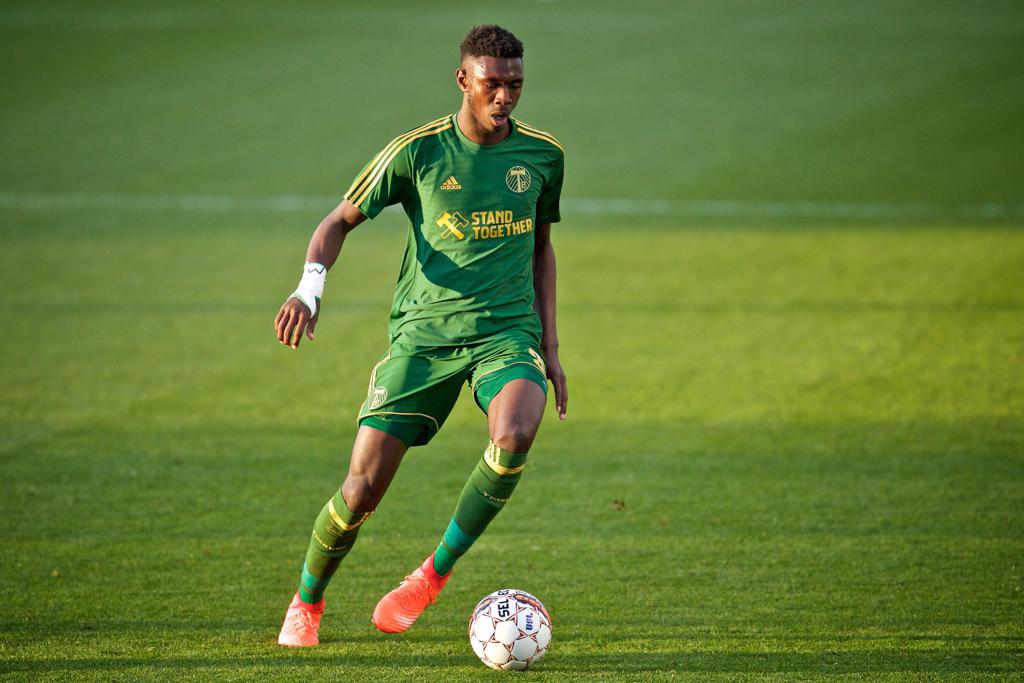 "I am grateful for this opportunity to learn and grow as a player and a person here in Colorado Springs," said Batista. "I'm looking forward to an incredible year with my new family."

Batista joins the Switchbacks after appearing in 45 USL Championship games and 23 USL League One games. The towering defender most recently played for North Texas SC where he was named to the USL League One Team of the Week for his performance in his club debut on July 25, 2020.

In 2019, Batista was signed by Los Angeles Football Club (MLS), but he spent the season on loan to Phoenix Rising and FC Tucson. Batista started his professional career with Portland Timbers 2 where he scored a goal in 43 appearances in 2017 and 2018. In 2017, Batista was ranked No. 8 on the USL Championship's 20 Under 20 list while playing for Portland and also featured in a Lamar Hunt U.S. Open Cup match with the Timbers’ first team.

"Lamar has all of the tools to play at a higher level and he's already been in some big environments at a young age," said Switchbacks Head Coach, Brendan Burke. "We are really excited to have the opportunity to work with him and bring out his best moments on a consistent basis. He's got a great personality and has already been a good addition to our environment in a few short weeks."