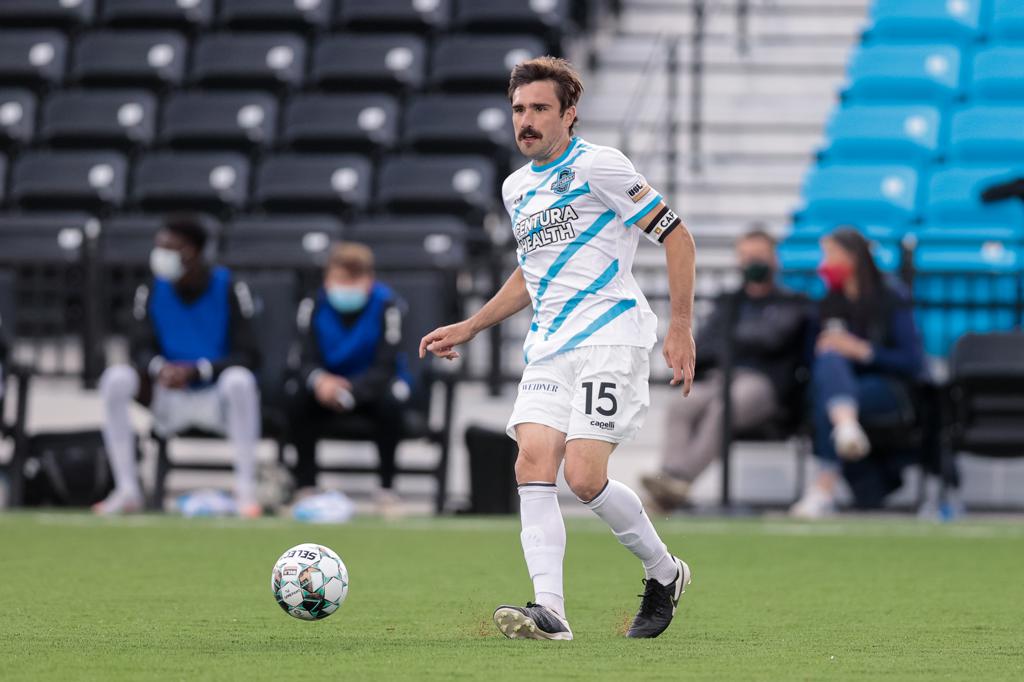 Colorado Springs, CO (April 28, 2021) – The Colorado Springs Switchbacks FC officially announced today that Jimmy Ockford will be the team captain for the 2021 season with José Torres and Hadji Barry being named vice-captains.

"It's an honor to be named captain, but in the end we have quite a few leaders on the team with experience," said Ockford. "If we want to be successful, everyone on the field should lead in their own way, and I believe we have that with this group of players."

Ockford is in his first year with the Switchbacks after experience in both the USL Championship and Major League Soccer.

Ockford was the 21st overall pick by the Seattle Sounders in the 2014 MLS SuperDraft after playing for the University of Louisville in 2013.

The central defender solidified himself in the starting lineup at Reno 1868 in 2017, making 31 appearances and scoring four goals as they reached the USL Championship Playoffs in their expansion season. He was then signed by the San Jose Earthquakes (MLS) in 2018, appearing in 15 games before going on loan back to Reno 1868 and Nashville SC in 2019.

With Ockford’s help, Nashville led the USL Championship in goals allowed (28) and was second in clean sheets (16). The Yardley, Pennsylvania, native, started all 16 matches he was available to play and totaled 66 clearances, five blocks, and 30 interceptions. He scored in his Nashville debut and then again he found the back of the net for a stoppage time winner over Louisville City on October 8, 2019. That goal was named Nashville’s 2019 Goal of the Year in a vote by Nashville fans.

"Jimmy has been in a number of big environments and won a lot of games at this level. He is steady, strong leader and a very good defender, we are lucky to have him leading us into a new period in our clubs development," said Switchbacks Head Coach, Brendan Burke. 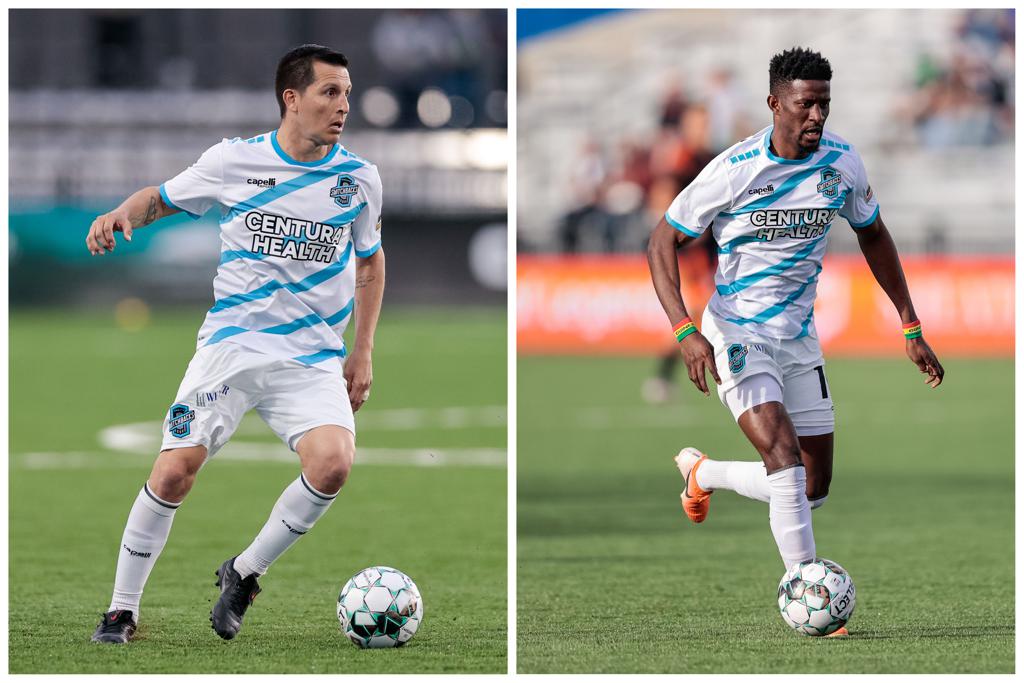 Hadji Barry and Jose Torres were also named vice-captains of the Switchbacks and they will carry the armband if Jimmy Ockford is not on the field.

"Hadji and Jose are two more great personalities that bring a bunch of high quality experience to our locker room. They are guys that set a great example in the way that they push through difficult periods of training and games always striving to get better and drag other guys along with them," said Switchbacks Head Coach, Brendan Burke.

After a strong college career at Monroe Community College and the University of Central Florida, Barry was drafted 13th overall in the 2016 MLS SuperDraft by Orlando City SC. Over two seasons with Orlando City, Barry recorded an assist and made 11 appearances in Major League Soccer. Barry shined playing with Orlando City B in the USL Championship, recording four goals in 2016 and ten goals and an assist in 2017.

Barry joined Sporting Kansas City II in 2018 where he would earn a place on the 2018 USL Championship All League Second Team after recording 17 goals and five assists in the regular season and set a league record with a streak of eight consecutive games with a goal. Barry led his side to the Western Conference Semi-Final with another two goals in the playoffs for Sporting Kansas City II.

"I'm honored and humbled to be named one of the captains of the team," said Barry. "I would like to thank Coach Burke for having that trust in me and I'm excited and looking forward to leading this group by example on and off the pitch."

"I'm honored to be recognized as a leader on the team," said Torres. "We are a family with heart, determination, perseverance, focus, courage, and belief."

The Longview, Texas native has 26 caps for the United States Men's National Team, including starting a World Cup group stage game against Slovenia in Johannesburg, South Africa on June 18, 2010. Torres was also a member of the U.S. squad that took second place in the 2009 Confederations Cup and the U.S. national team that won the 2013 Gold Cup.

"I rely on all three of these guys and so do their teammates and coworkers. I am excited to see what the three of them can do to help move our club forward this year," added Burke.

The Switchbacks will begin its seventh season in the USL Championship on Saturday, May 1 at San Antonio FC with the Grand Home Opener at Weidner Field set for May 21 vs New Mexico United. Click here to view the full Switchbacks schedule.