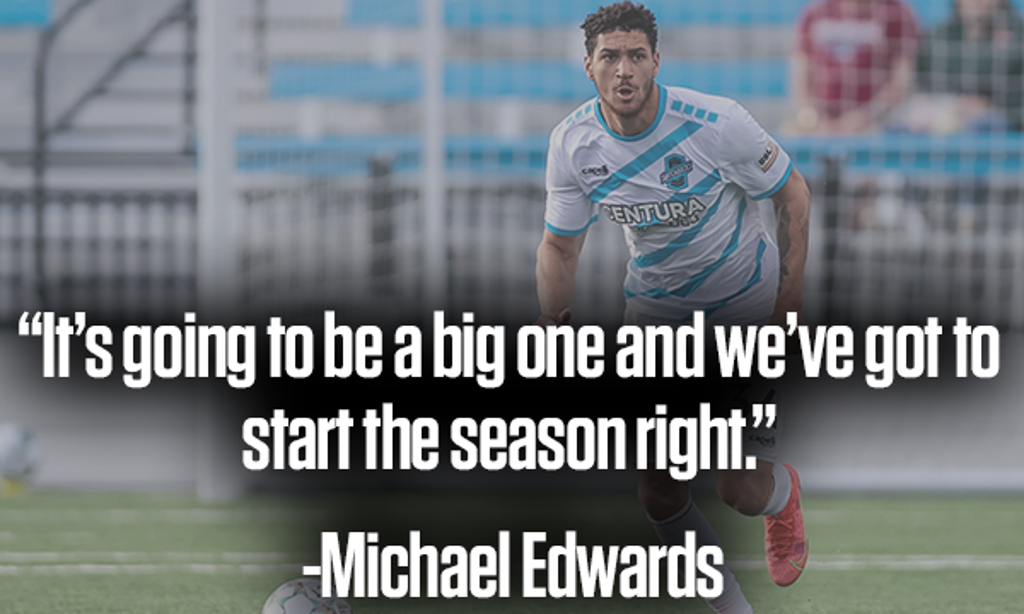 “It’s going to be a big one and we’ve got to start the season right,” said center back Michael Edwards.  “I think we can get a good result in San Antonio if we stay focused and keep going on what we’ve been working on.  Preseason has gone well – we’ve had a couple good results against top teams so I think it’s been a good preseason so far.” 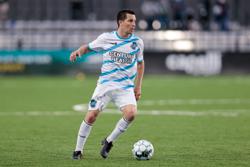 After a successful preseason the Switchbacks will look to extend the positive momentum they created by scoring five goals in their last two matches.  “We need to play this weekend the same way we did against OC and Phoenix,” said midfielder José Torres.  “We have to keep doing the same things we have been all preseason and just fix the little errors that we’ve had in these games, and if we can do that I think we’ll do great.  This team just wants to have a good game and we have to get out there and do what we know how to do and enjoy the game, try to get a win, try to start on the right foot, and from there just keep moving on and keep working hard.”

Due to the truncated 2020 USL Championship season, the Switchbacks have not faced San Antonio FC since a wild 2-2 draw in the Switchbacks’ final match of 2019.  Both teams saw players sent off, with the Switchbacks fighting back from two goals down to secure a tie in the 82nd minute.

“I watched a lot of San Antonio last year and the Switchbacks were lucky to not have to play them last season,” said Switchbacks Head Coach Brendan Burke.  “San Antonio were one of the league’s top teams.  They really didn’t lose at home, they were sharp, aggressive, and I think they had more fouls than anyone in the league.  They’re very forward-first, so I think it will be a really entertaining game for a neutral, but for us it will be a really good gauge of where we are.  They’re a heavily-resourced team that play in a similar style to us.”

“We have to go down there with lots of confidence,” said goalkeeper Sean Melvin.  “The guys have had some good experience from the last couple games in preseason so we need to just go down there and play the way we can play and I think it can go well.  We worry about ourselves first; obviously last year we didn’t get to play San Antonio, but it we go down there and play our way we’ll be good.” 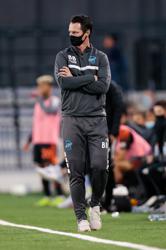 “I’m sure San Antonio are dealing with issues like everyone else – like injuries and things like that –  and this will be the first time we get to see an injury-report,” said Head Coach Burke when asked about San Antonio’s preparation for the 2021 campaign.  “They have good young talent, they have a strong academy and they’re trying to lead the way for the league in that regard which is great to see because the USL needs to catch up to MLS in that regard and I know we’ll be trying to do the same in a different fashion here as we get our feet under us.”

Conditions on Saturday in south-central Texas are forecast to be in the mid-70’s with thunderstorms possible after a week of rain across the drought-stricken Lone Star State.  “The guys have trained at altitude so I expect them to be fit,” said Head Coach Burke.  “We’ve dealt with the snow, we’ve had to go indoors, outdoors, so we’ve been yo-yo’d around quite a bit and we haven’t had a facility up until the last week, so we’re prepared to deal with anything at this point.”

Following this weekend’s trip to the Alamo City, the Switchbacks will have a week free from game action before heading to Children’s Mercy Park to play Sporting Kansas City II on Friday, May 14th.  Click HERE to view the full Switchbacks 2021 schedule.

The Grand Home Opener at Weidner Field will take place in downtown Colorado Springs on May 21st at 7pm MT as New Mexico United head to Southern Colorado to rekindle the Four Corners rivalry.  Season tickets are the only way to confirm your tickets today and they can be purchased HERE or call 719-368-8480 to ensure your spot as a new era begins in Colorado Springs history.