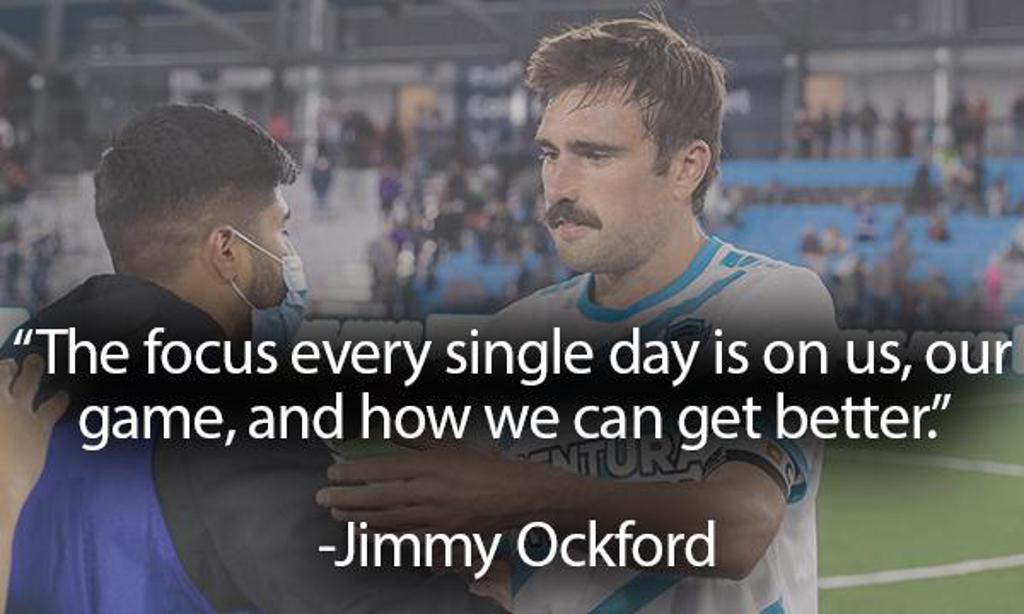 The Switchbacks will play their second road game of the season on Friday evening as they visit Sporting Kansas City II at Children’s Mercy Park at 6pm MT.  The match will be broadcast live by the voice of the Switchbacks, Ryan Kaufman, on XTRA Sports 1300 AM and xtrasports1300.com.

Sporting Kansas City II dropped their first match of the season 2-0 against FC Tulsa on May 1st, before drawing 1-1 with the OKC Energy FC last Friday night.  The Switchbacks fell 3-0 against San Antonio FC on May 1st behind a hat-trick from USL Championship Player of the Week Santiago Patiño. 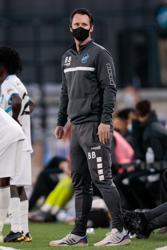 “It’s not easy to get into a rhythm when you have two separate two-week long breaks in the first month of the season,” said Switchbacks Head Coach Brendan Burke.  “We have another two-week break coming up in a couple weeks.  Really for us, this is about building our identity, and that was a really good lesson in San Antonio that you can’t get punched in the mouth like that and then start to shy away, so we’ll be looking for a big response this weekend.  We should have gone to San Antonio and met the intensity and the physicality of the game – we were actually better in large spells of the game in terms of building and creating opportunities.  San Antonio were far more direct, but they were also far more successful in being direct.  That lesson that we took away from that game has to come out on Friday.”

Friday’s match could feature three players who hail from the largest city in Africa, Kinshasa, the sprawling capital of the Democratic Republic of the Congo.  Enoch Mushagalusa made an immediate impact off the bench for Sporting Kansas City II last Friday night in the aforementioned 1-1 draw with OKC, as the Congolese striker brilliantly assisted Tyler Freeman’s goal.  Michee Ngalina and Beverly Makangila both started for the Switchbacks against San Antonio FC, with Ngalina in a wide attacking position and Makangila holding in midfield.

“Having been in that position for a long time, I think you just have to know their style of play and approach to the game – the personnel becomes less important,” said Switchbacks Head Coach Brendan Burke when asked about the revolving roster of teams that share a close connection with MLS.  “Kansas City are a very good soccer-playing team, they have a good structure up and down their organization, and you know that everyone in the world knows they play 4-3-3 and make it expansive.  But they can get back-to-front quickly too, so I think we’ll have opportunities to hit them on the counter.  There were a couple guys for us with minor knocks who came limping out of that game against San Antonio, but they’ll be ready for Kansas City.” 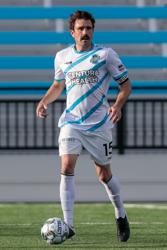 “It makes it a little different – it’s an unexpected lineup with who Kansas City decide to bring down, who they’re keeping, what academy players are going to be in the mix, so it’s definitely up-in-the-air going into the match,” said Switchbacks captain Jimmy Ockford.  “If we get our game right, I think the most important thing in these early games is building an identity for ourselves.  The focus every single day is on us, our game, and how we can get better.  It’s only one game in, so it’s far too early to determine how we are as a side.  We’re still getting the chemistry together with all the guys and it’s unfortunate that we couldn’t play back-to-back weeks, but it’s made trainings even harder and the preparation even better, so I’m looking forward to Friday.  The key is to go in with confidence and believe in ourselves that we can win this game.”

The Switchbacks last played at the 18,467-person capacity Children’s Mercy Park in 2018, when Sporting Kansas City II competed as the Swope Park Rangers.  “Playing in those stadiums is what we wanted to do as kids and playing there will give us a lot of life,” said Switchbacks midfielder Steven Echevarria.  “When we play at home, the fans are our 12th player.  And when we play away at a big stadium it’s like having another player on the field too – you get more life and more space in the lungs.”

“Continuing to do what we do best is key for us,” added Echevarria.  “Committing to our press, trusting in each other, and having each other’s back when anyone gets beat – and when we do that, our quality can show.  Last week’s training was very difficult – we pushed hard and we lifted and we did all the things that successful teams do.  Coach was making sure that after the game in San Antonio that we have some life in our legs for Friday, and I think we’ll be able to bring a lot of energy.  We focus on ourselves 100%; that’s what the best teams do.  Of course Kansas City have quality, so we’ll be wary of them and Coach will give us things to look at, but focusing on ourselves is what we need to do.”

The Grand Home Opener at Weidner Field will take place in downtown Colorado Springs on May 21st at 7pm MT as New Mexico United head to Southern Colorado to rekindle the Four Corners rivalry.  Tickets for the contest against New Mexico United are available HERE.