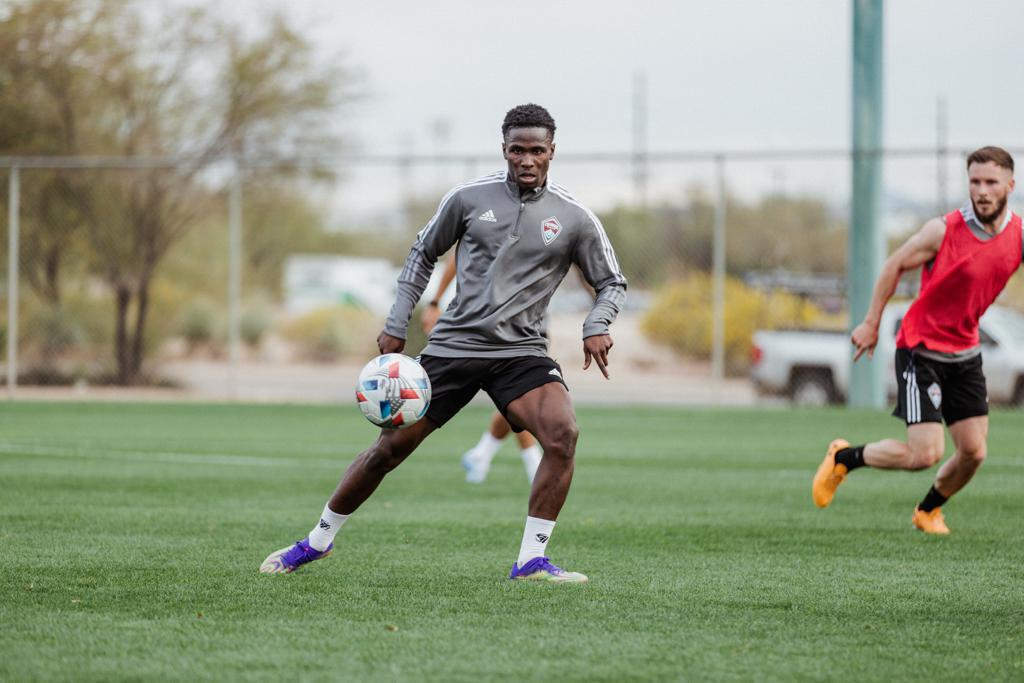 Per the Right of Recall incorporated in the loan agreement, the Rapids retain the right to recall Toure at any point during the MLS regular season, subject to MLS roster compliance guidelines.

"Yaya is an exciting young talent with a bright future in MLS, and we're excited to help him connect some of the pieces of his game to realize his potential," said Switchbacks Head Coach, Brendan Burke.

Internationally, Toure has represented the U.S. at the U-16 and U-17 youth national team levels. In February 2020, he was part of the U.S. U-17 squad for the UEFA Development Tournament in England.

The Switchbacks are back on the road to face Sporting Kansas City II on May 14 before returning home for the Grand Home Opener at Weidner Field on May 21 vs New Mexico United. Click here to view the full Switchbacks schedule.