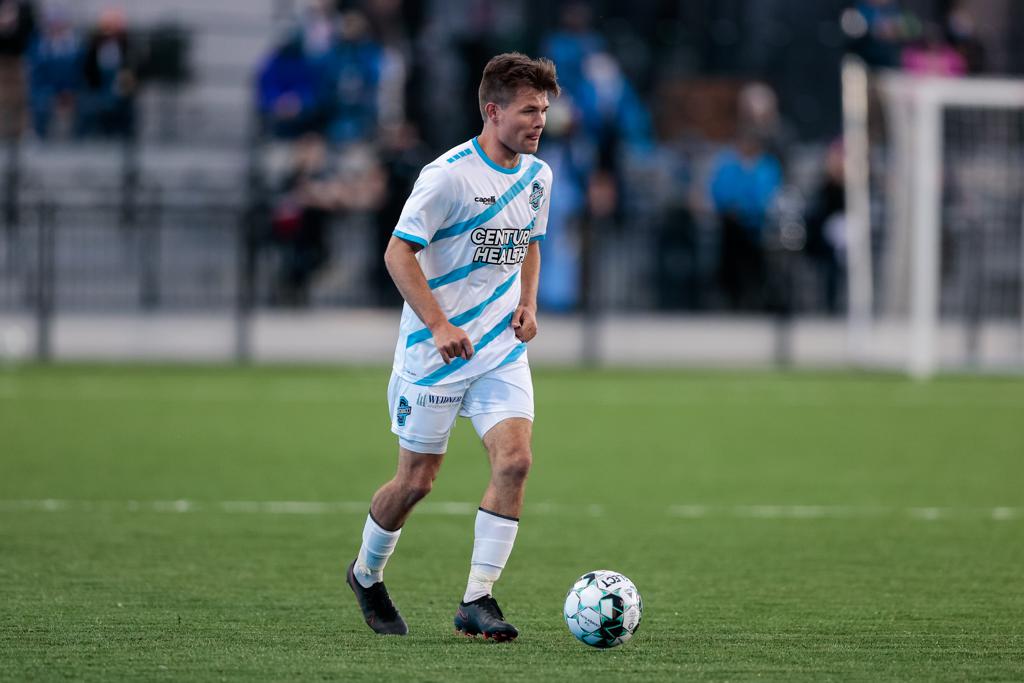 Dewing was a part of the Air Force World Class Athlete Program (WCAP) that allows world class athletes to train for, attend, and participate in the Olympic games, qualifying forums, and preparatory competitions. Dewing will now complete his training as a pilot in the U.S. Air Force.

"It has been an honor and a privilege to play in my hometown, this is an experience that I cherished deeply and will never forget," said Austin Dewing. "Thank you to my family, my friends, my teammates, the coaches at the Switchbacks FC club, the Switchbacks fans, and the Air Force for supporting me before and throughout my time playing!"

"The entire team and staff wish Austin all of the success in the world in the next phase of his life," said Switchbacks Head Coach, Brendan Burke. "He has been a pleasure to work with and will be missed as a key contributor to our team so far this year. We know it will be difficult for him to leave the game at this level as his career is really just getting started but we respect and support his decision. This community is special to Austin and I hope that we can make this game a special memory for him."

The Switchbacks next game is the Grand Home Opener at Weidner Field on May 21 vs New Mexico United in the first USL Championship game in downtown, Colorado Springs. Weidner Apartment Homes is the presenting sponsor of the match and the first 750 fans in the stadium will receive a free Switchbacks shirt! Tickets are available HERE.