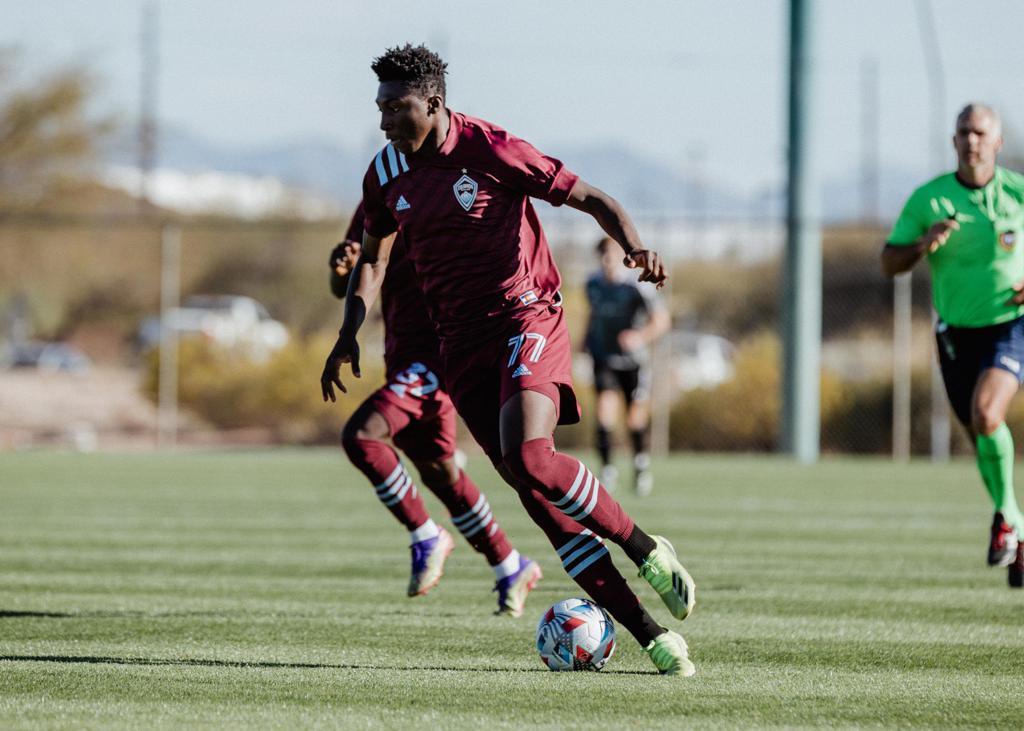 Per the Right of Recall incorporated in the loan agreement, the Rapids retain the right to recall Yapi at any point during the MLS regular season, subject to MLS roster compliance guidelines.

"We are excited to be able to add another young attacking player to the group," said Switchbacks Team General Manager, Brian Crookham. "Yapi will be a valuable option as the very condensed schedule kicks into high gear and we believe the environment can help him continue his development as one of the top American strikers in his age group."

Yapi burst onto the scene of the Colorado Rapids Academy, scoring 63 goals since joining in 2016 as an under 12 player. The young forward has represented the US U17 National Team at the UEFA Development Tournament in February of 2020.

The Rapids signed Yapi to a Homegrown Player contract in March of 2021, making him the youngest player ever to sign with the Rapids at 16 years, 104 days old. Yapi spent much of 2020 training with the Rapids First Team and the Switchbacks. The Colorado native signed a USL Academy contract with Switchbacks FC on July 31, 2020 and made his professional debut on August 1, 2020 at age 15. In November of last year, Yapi was named Rapids Academy Player of the Year.

The Switchbacks are back at Weidner Field on Wednesday, June 16, against Tacoma Defiance with gates opening at 6pm MT. The first 500 fans in attendance will receive a free Switchbacks mask, courtesy of Capelli Sport. Tickets are available HERE.