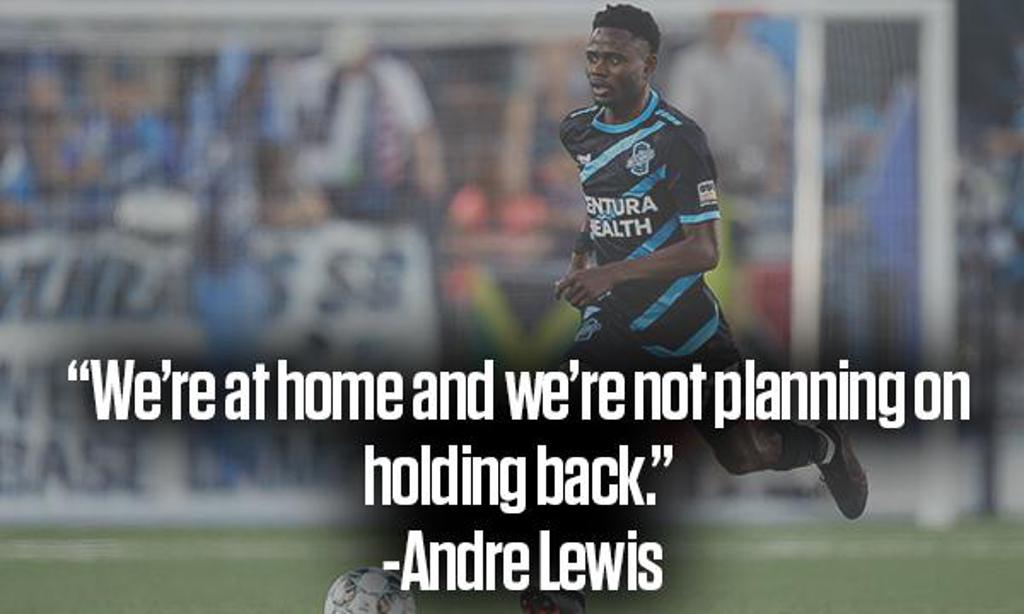 Two straight victories have the Switchbacks flying high as they return to Weidner Field in downtown Colorado Springs to host Four Corners rivals New Mexico United on Friday evening, with gates opening at 6pm MT.  The match will be broadcast live by the voice of the Switchbacks, Ryan Kaufman, on XTRA Sports 1300 AM and xtrasports1300.com.

On Tuesday night the Switchbacks twice fought back from a goal down to defeat the Austin Bold 3-2 behind a brilliant 90th minute winner from Yaya Toure.   “We see those finishes from Yaya in training all the time – he’s got a sweet left foot and if you leave him on it, he can do that,” said Switchbacks Head Coach Brendan Burke.  “He drove it right through the keeper.  I had a great angle on it and as soon as it fell to his left foot you knew there was a chance because he caught it clean.”

Making the Switchbacks’ job all the more difficult on Tuesday night was the fact they were reduced to 10-men in the 27th minute after Lamar Batista was given a straight red card.  “It was a hard-fought win – we showed how resilient we are as a group with having to play over an hour with 10-men against a very good Austin team,” said Hadji Barry.  Barry scored twice against Austin and sits atop the USL Championship’s goal-scoring charts.  “To come back and win the game was unbelievable and it felt great.  As a striker, every time you’re on the pitch it’s your job to score goals, but as I always say, the most important thing is to help the team win.  If I don’t score and we win, I’m happy with that, but of course I’m glad to be able to contribute to the win.” 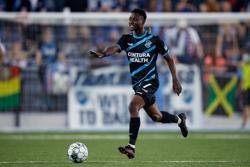 “Coach [Burke] told us right after the red card and Austin scored with the PK that we are going to get something from the game and that motivated everyone to push and get the win,” said Andre Lewis.  Lewis started in central midfield on Tuesday night, and formed a key partnership with Philip Mayaka in the heart of the Switchbacks’ engine room after the red card to Batista forced Rony Argueta to slot in at left back.  “The key for us on Friday is to make sure we get as much rest as we can today and tomorrow and prepare well.  We’re at home and we’re not planning on holding back: we’re going to play our game and give it everything we’ve got.  Coach believes in everyone on the team and you can see that and we can feel that.”

“Everyone is buzzing today,” added Head Coach Brendan Burke.  “I thought the response from the team was really good.  There were guys that got their first start and grabbed it with both hands like [Philip] Mayaka, and Andre [Lewis] is growing into the team nicely in the absence of Zach [Zandi], and obviously our front three are what they are: I think they’re the best in the league.   We were able to rest two or three players in Austin last night, and that’s massive.  Now we can choose to reintegrate those players, or ride the group that played so well, so it gives us tough decisions to make.  New Mexico are going to have a lot more energy on Friday than we’re probably going to be able to muster on a three-day turnaround with travel, but that’s why we trained today and we’ll train again tomorrow and the guys just have to push through it.  We probably deserved better than what we got the first time we played New Mexico so we’re angry.  We can’t have anyone come in here and take results; that’s not ok.”

New Mexico United last played on June 16th as they registered a 2-0 win against San Antonio FC at Isotopes Park in Albuquerque behind goals from Josh Suggs and Austin Yearwood.  On May 21st, the Switchbacks fell to New Mexico United 3-1 at Weidner Field in a wild match that saw the visitors play the final 40 minutes of the match with ten men. 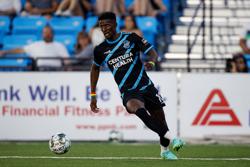 “Last time we played them here we started off well, but didn’t finish the game like we wanted, so hopefully we can change that this time,“ said Hadji Barry.  “Today and tomorrow we have to be professional, rest as much as we can, and really take care of our bodies.  It’s a quick turnaround and it’s going to be a very difficult game against New Mexico.  If we want to beat one of the best teams in the league on Friday we need to go all-out and showcase our talent.  I believe in our group and right now we have a lot of confidence after these last two wins.”

“We’re recovering well right now, so we should be ok going into Friday,” said Deshane Beckford after Wednesday’s regeneration session at Weidner Field.  “We’ve got some momentum now and we need to keep that going and just make sure we focus on Friday.”

Friday’s match against New Mexico will be the first of three straight home games at Weidner Field for the Switchbacks, who will host Orange County SC on July 1st with Diversus Health sponsoring a post-match fireworks show.  On Independence Day, the Switchbacks welcome the Real Monarchs of Salt Lake City to downtown Colorado Springs, with the Phil Long family of dealerships presenting a 4th of July Fireworks Spectacular and a seat cushion giveaway.  Tickets for both matches remain available HERE.