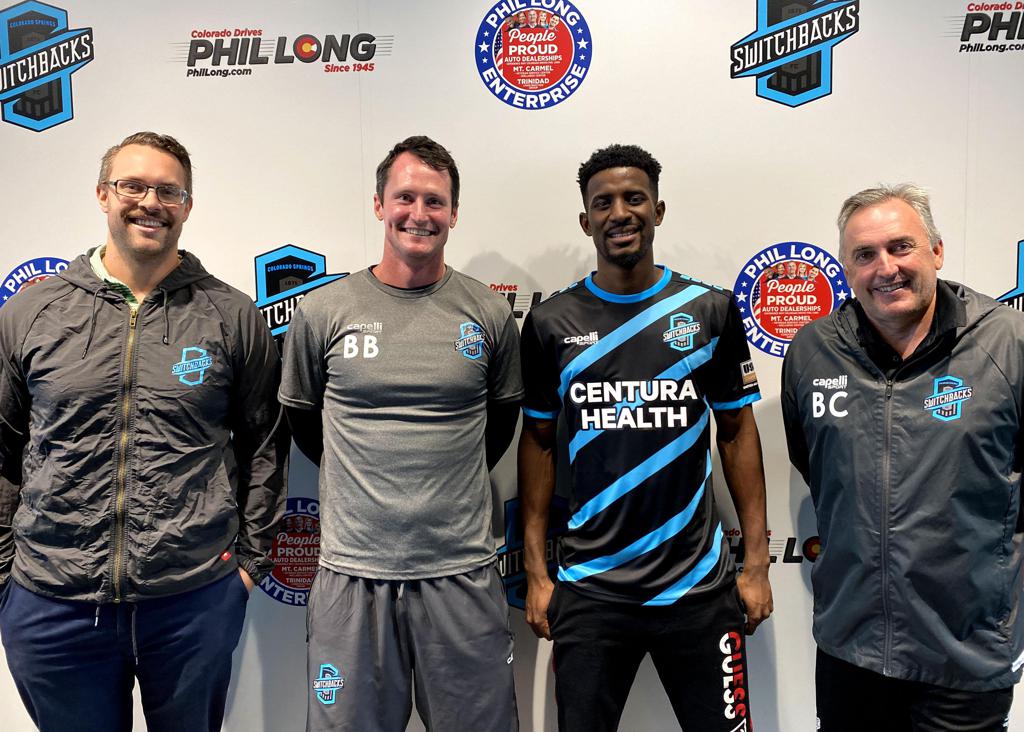 Colorado Springs, CO (July 7, 2021) – The Colorado Springs Switchbacks FC announced that the club has signed Hadji Barry to a two-year contract extension, keeping the forward at the club through the 2023 season.

"Selfishly I am so happy that I will have the opportunity to continue to work with Hadji for the next few years," said Switchbacks Head Coach, Brendan Burke. "He is a model professional and a fantastic example for all of his younger teammates. This is a big day for our fans and our franchise to be gaining the commitment of a player of Hadji's stature to lead this city forward. We have big ambitions here as a group of players and staff and this is a big statement by our ownership group and we all thank them for that, it doesn't go unrecognized."

Since joining the Switchbacks ahead the 2021 season, Barry has recorded 11 goals and 3 assists in 10 appearances in the USL Championship. The Guinean forward is currently leading the Golden Boot race to be named the leagues top scorer at the end of the season after scoring in seven consecutive games for the Switchbacks.

"It means a lot. The past few years I've been bouncing around a couple of teams and I feel like I'm in the part of my career where I want to be stable somewhere and look forward to building a legacy where at the end of my career I can look back and see I did something for a club," said Barry. "I want to thank Coach Burke, Brian [Crookham], and the Switchbacks for believing in me and giving me this extension. I'm looking forward to the next couple of years in Colorado Springs."

Barry has already been named to the Team of the Week in Week 4 and Week 9 along with being voted as the USL Championship's Player of the Week for Week 10 of the 2021 campaign after scoring four goals over two Switchbacks wins.

"Hadji is a class individual who has been instrumental in revitalizing our on field product," said Switchbacks General Manager, Brian Crookham. "This is a big step forward for the club in the way the roster is managed. Securing high value players for the long term gives us the ability to ensure the club is capable of competing year in and year out."

The Switchbacks FC are on the road next to take on New Mexico United on Friday, July 9 at 7:30pm MT at Isotopes Park. The Switchbacks are back at Weidner Field on July 17 against San Antonio FC with gates opening at 11am for a 12pm kick off. This game will be nationally broadcasted on ESPN 2. Tickets are available HERE. 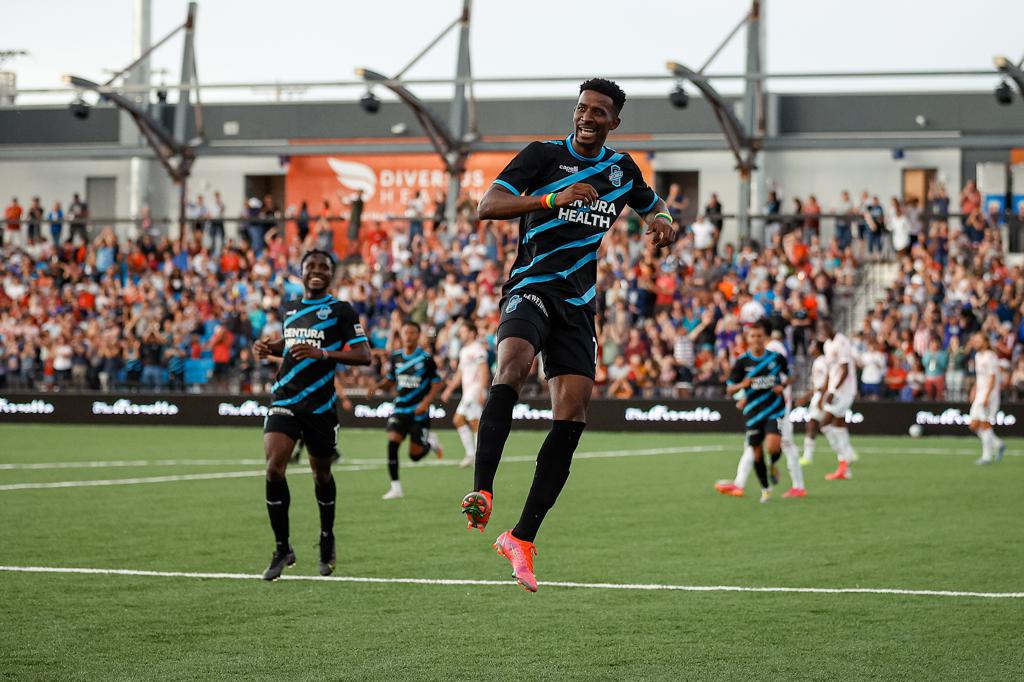