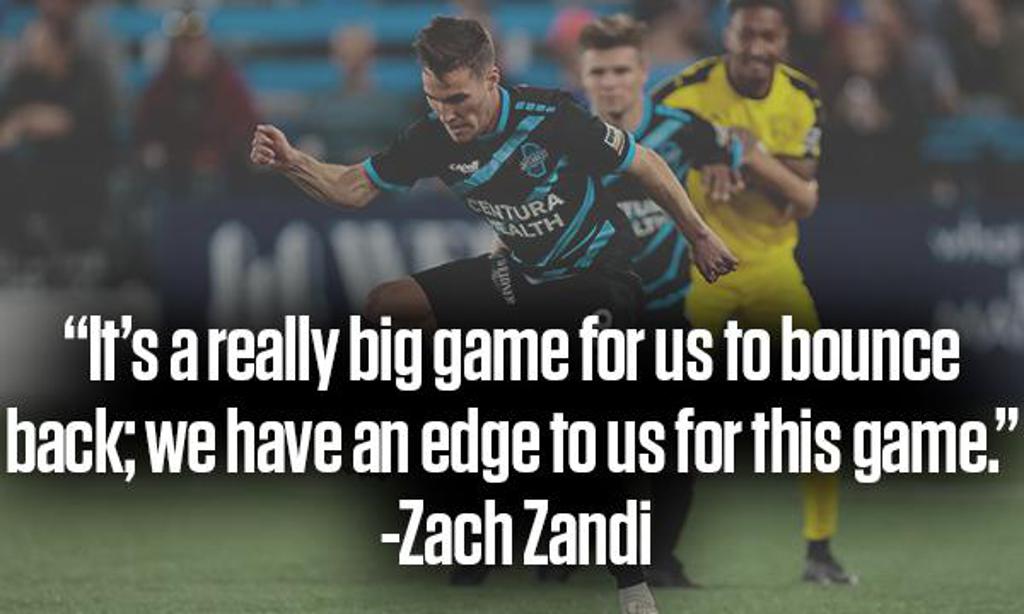 Fun in the Sun awaits at Noon on Saturday as the Switchbacks welcome San Antonio FC to Weidner Field in downtown Colorado Springs, with tickets remaining available HERE.  The match will be nationally televised on ESPN2, and will be broadcast live by the voice of the Switchbacks, Ryan Kaufman, on XTRA Sports 1300 AM and xtrasports1300.com, with coverage beginning at 11:30am MT.

Last Friday evening, the Switchbacks fell 3-1 to New Mexico United at Isotopes Park in Albuquerque, in a match that saw Sebastian Anderson sent off in the 53rd minute.  Anderson will not be available for Saturday’s noon-time kickoff against San Antonio through the resulting suspension.

“New Mexico turned that game into a brawl and they were allowed to do that,” said Switchbacks Head Coach Brendan Burke.  “It was tough to watch, but we can’t overreact the way Seb did and he knows that, so he’ll pick up – he’s a young player – and he’s been playing fantastic and he’ll move through that and we expect him back right away after his suspension.” 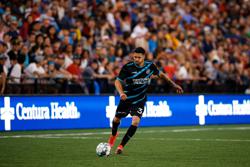 “It was a tough result [in New Mexico], but I thought we played well throughout the full 90-minutes,” said center back Michael Edwards.  “We were unlucky on a set piece, and then got caught in the run of play, but if we stick to how we’re training I think we can get a good result against San Antonio.  The guys need to step up – we have good depth in the backline.  I know that Jordy [Burt] or Lamar [Batista] or whoever it may be will be able to step up and play that role this weekend.  We need to stick to the script, play how we play, and not try to play their game.”

“In terms of who we call on going into the San Antonio game, we have a number of options, but the reality is that some of our more experienced players are probably going to have to step-up now,” added Head Coach Burke.  “We expect guys who have a couple hundred games in this league to be able to slot right in.  In terms of preparing for San Antonio: their games are very chaotic, they are very back-to-front, and they don’t try to play through you very much at all.  That was a game that we were very much on top of last time around and resulted in red cards all over the place, so I just hope that the referees are able to get ahold of the game early on.” 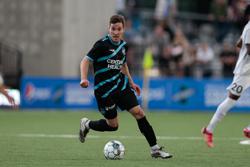 San Antonio FC defeated the Switchbacks 3-0 in the opening match of the 2021 USL Championship season behind a hat trick from Santiago Patiño at Toyota Field in Texas.  Colombian striker Patiño was sent off during a 1-1 draw on June 5th against the Switchbacks at Weidner Field.  Patiño leads San Antonio FC in goals with 5, while Justin Dhillon has scored 3 times in 2021 – including a last-gasp equalizer in the aforementioned match on June 5th.

Zach Zandi has trained for the Switchbacks this week after the former Villanova Wildcat was forced out of Head Coach Brendan Burke’s rotation following a facial injury.  “This is my first day of full contact, so I’m just really happy to be back playing again,” said Zandi on Monday afternoon in Colorado Springs.  “I’m really happy to be able to get back into it – I feel good and I’m excited.  This week we need to continue what we’ve been doing well, which is creating chances going forward.  We need to clean up small things and how we defend set-pieces, and remain positive as we look forward to this game that’s going to be nationally televised.  It’s a really big game for us to bounce back; we have an edge to us for this game.  The game time is different, but everything else for us remains the same.” 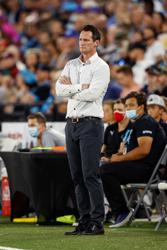 “Zach looked fantastic in training today and obviously he hasn’t played in weeks, so it’s going to be some time before he can go from the start again, but hopefully he’s tracking towards being able to be on the bench this weekend,” confirmed Head Coach Burke.  “San Antonio are a very good team and they’re a deep, talented roster just like New Mexico, so they have a lot of answers and a lot they can throw at you.  They shouldn’t be discounted and they generate a ton of chances even though they don’t have much of the ball – they’re very purposeful when they do have possession – and they have a couple very high-end forwards.  We know we’re in for a really difficult game this weekend, especially playing at midday.  The noon kickoff is not ideal to be playing at altitude with the intensity of the sun.  We have a way of playing and we probably won’t get away from that, but we would prefer to be playing at night.”

On July 23rd, the Switchbacks will round out their two match homestand at Weidner Field by hosting Louisville City FC on Special Edition Signature Trophy Giveaway Night, presented by FOX21 News.  Tickets for the matches against San Antonio and Louisville are available HERE.