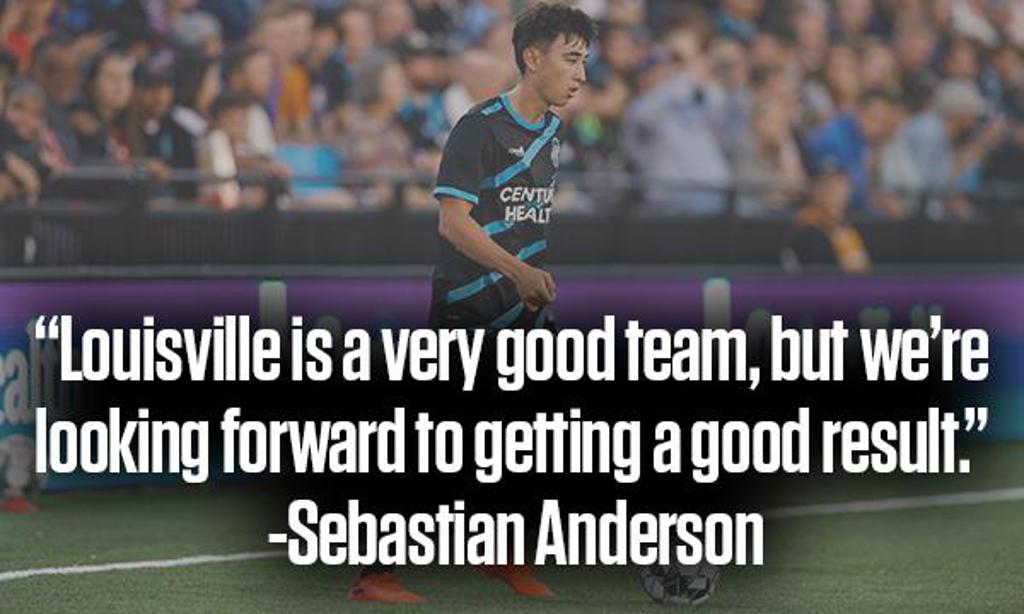 The match against LouCity will be broadcast live by the voice of the Switchbacks, Ryan Kaufman, on XTRA Sports 1300 AM and xtrasports1300.com, with coverage beginning at 6:30pm MT. 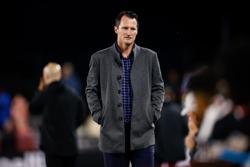 “Louisville are a very good team and they play, which is great because it sets up another wide open game,” said Switchbacks Head Coach Brendan Burke.  “They’re an experienced team and they’ve knocked me personally out of the playoffs with two of my teams in Bethlehem, so we know exactly what we’re walking into.  They’re probably the best group that we’ve seen so far this year.  It will be nice to not have to play one of the same teams – we’ve played the same two teams six times in our first twelve games, which is almost anti-competitive.  So this will be good to just break that monotony.  We have huge respect for Louisville and I was one of Hack’s [former Head Coach John Hackworth] assistants in MLS and I was sorry to see him go, but Danny Cruz was one of our players in Philly at that time and I have big respect for Danny too.  Danny is carrying on what Hack left off in Louisville and we know that if we make a mistake we’ll get punished, so this week we’ll focus a lot on the defensive side.” 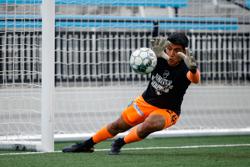 Eight Louisville City players have scored at least two goals in the 2021 USL Championship season, led by the aforementioned Cameron Lancaster who has logged a team-high seven goals.  Former Notre Dame standout Chris Hubbard is LouCity’s undisputed starting goalkeeper behind a backline that usually includes Sean Totsch and Alexis Souahy.  Seventeen-year-old defender Jonathan Gomez was named to the USL Championship Team of the Week on Tuesday after the defender recorded a pair of assists in LouCity’s 3-1 victory against the OKC Energy last Wednesday.

“This week we’ll really focus defensively to stay connected in the back four,” said goalkeeper Abraham Rodriguez.  “We have the players to play a good football match against this team and we’re going to go out there and compete.  For me, I’ve always looked to my family for motivation and I thank God for everything as well.  Mentality wise I always make sure I’m giving 110% on the field no matter what and make sure I give it my all.” 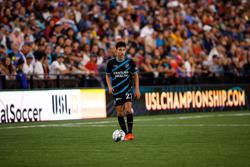 The Switchbacks will have defender Sebastian Anderson available for selection on Friday after Anderson served a one match suspension last weekend.  “It’s definitely good to be back in the group,” said Anderson immediately following Tuesday’s training session at Weidner Field.  “Louisville is a very good team, but we’re looking forward to getting a good result.  They’re a good attacking force, but at the same time so are we.  We know we can put a few goals in and it’s up to everyone to put in a good shift and try to hold them scoreless.  We obviously don’t see them as much as some of the other teams, but it’s the same preparation as always.”

Anderson was replaced last Saturday in a 3-2 loss to San Antonio FC by Switchbacks veteran Jordan Burt.  “Jordan is an important piece of the group,” said Head Coach Burke.  “He’s definitely in our fourteen to sixteen-man squad all the time and it’s good to get him back rolling again with 90 minutes and I thought he was good for us when he was asked to step in after a long time out.  I was happy for Jordan and I’m happy that we have him back up and running.  I think, right now, it’s Seb’s position and it’s someone else’s job to knock him out of that position because of his quality on the ball.”

Last Friday the Switchbacks announced the signing of 23-year-old Cameroonian striker Thomas Amang Olivier.  “He’s at the final stages of getting his visa, so he should have it any day now and we’ll have him on a plane by the weekend, and we’re buzzing to get him in here,” confirmed Head Coach Burke on Tuesday.  “He gives us another dimension up top.  We can stretch the line, but we haven’t been able to rotate much.  [Darren] Yapi has done great coming on for a kid his age and Yaya [Toure] has contributed too.  But Amang is experienced at a really high level for a young player.”

Following Friday’s match, the Switchbacks will head east to the Commonwealth of Virginia to take on Loudon United FC at Segra Field on Saturday, July 31st.