Nelson, Leibman and Epstein to relocate team within Texas 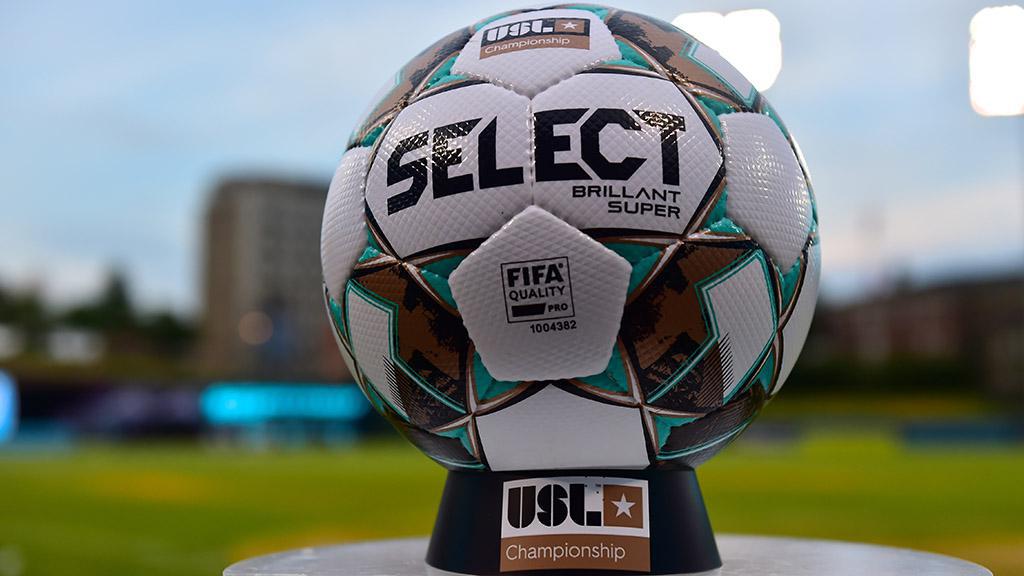 TAMPA, Fla. – The United Soccer League today announced that the league has approved a new ownership group for USL Championship club Austin Bold FC. The new ownership group is led by Donnie Nelson, Neil Leibman, and Bobby Epstein. The team will not compete in the 2022 USL Championship season as it actively pursues relocation to another major city in the state of Texas.

“We are thrilled to welcome Donnie, Bobby, Neil and their partners as USL Board Members,” said USL CEO Alec Papadakis. “Their individual credentials speak for themselves, and collectively, their Texas roots and sports industry expertise point to great success going forward.”

The team brings together executives, owners, founders and operators of sports franchises and venues across the state of Texas, including the Dallas Mavericks, Texas Rangers, Circuit of the Americas, Texas Legends, and Dallas Jackals. 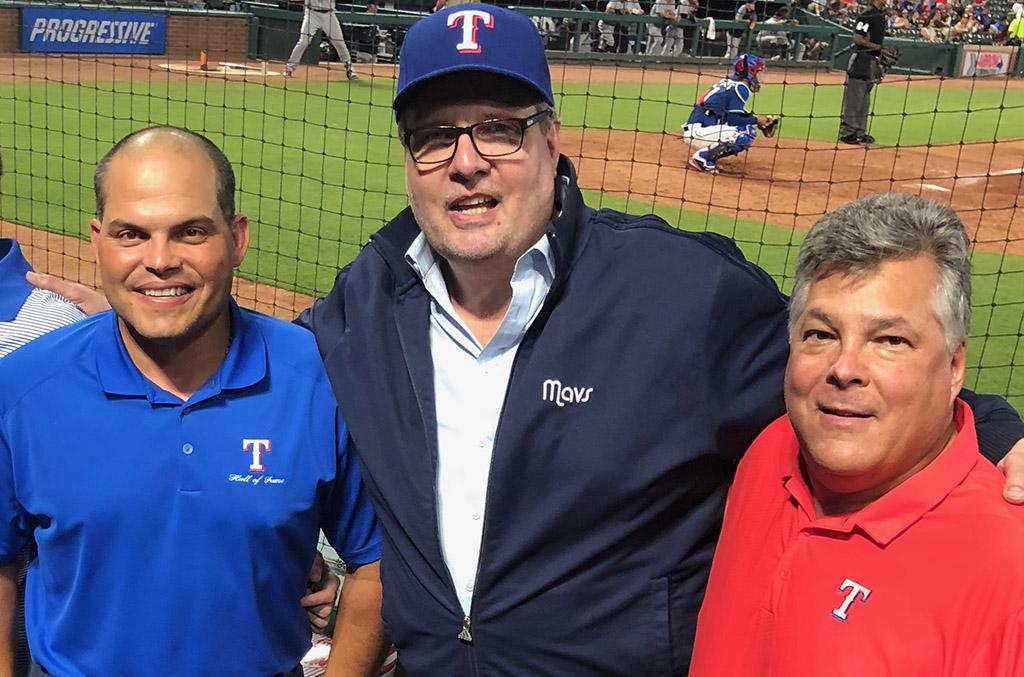 Nelson served as President of Basketball Operations & General Manager of the Dallas Mavericks for nearly two decades. During his tenure he was instrumental in the franchise drafting Luka Doncic and future hall-of-famer Dirk Nowitzki, and helped lead the team to two NBA Finals appearances in 2006 and 2011, claiming the 2011 NBA Championship. In addition to his time with the Mavericks, Nelson has also served as the chief advisor for China’s National Basketball Team and was an assistant coach for the Lithuanian National Team from 1990-2006.

Leibman currently serves as the President & COO of the Texas Rangers. Leibman is an original member of the ownership group that purchased the Rangers in August 2010 and is on the team’s Board of Directors. Leibman, a longtime executive in the energy sector, formed the investment fund Top Tier Sports earlier this year.

Epstein is the Chairman of the Circuit of the Americas, a premiere motorsports and entertainment destination located in Austin, Texas.

The ownership group will provide additional announcements in the months ahead regarding the club’s relocation and branding.